The second season of the DPC Regional Leagues is in full swing. A huge number of Esportsmen are already fighting for the coveted tickets to the June Major. Unfortunately, a few famous players are missing out on the second season. 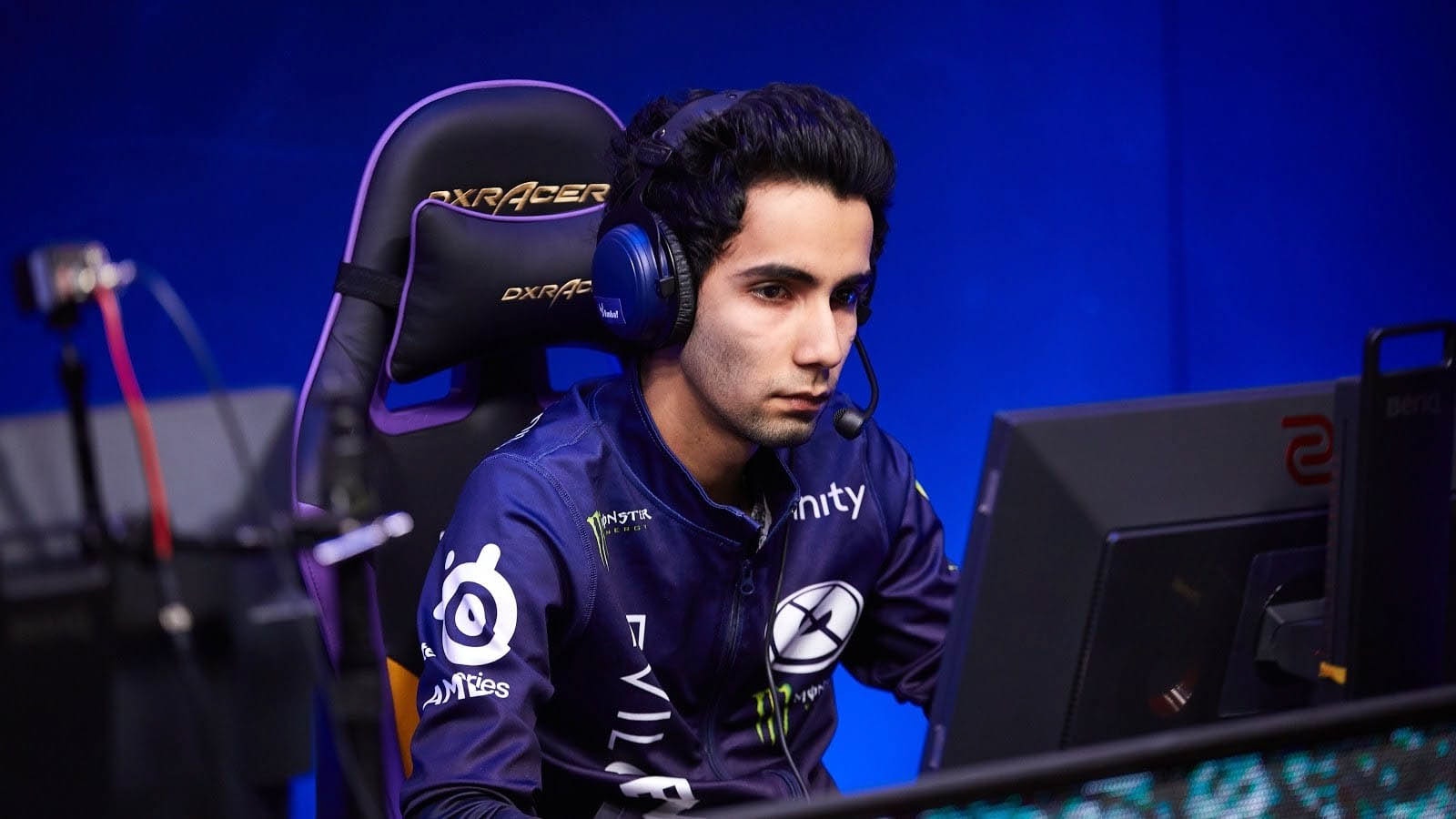 The International 2015 champion, the participant in many international tournaments, Pakistani-American Esportsman Syed Sumail "SumaiL" Hassan is missing the Regional Leagues of the Dota Pro Circuit 2021 for the second season in a row. In mid-2020, the Esportsman left OG due to problems with moving to Europe. Since then, he has played only a few matches for the Just Error mix and was inactive the rest of the time.

Before the second season of DPC, there were many rumors about his return. Many expected him to return to OG or join Nigma, but this didn't happen. 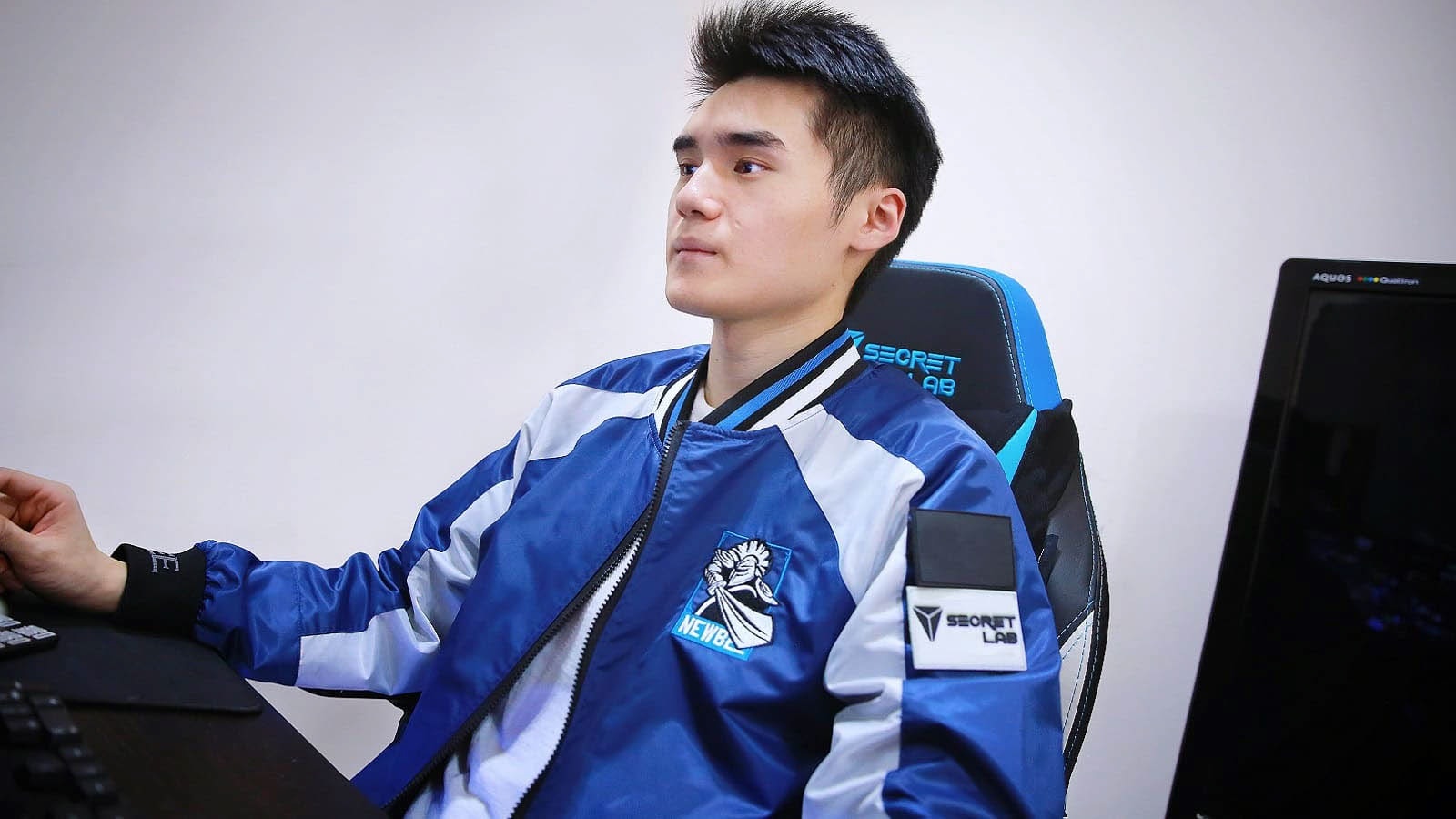 Vice-champion of The International 2017, Chinese Esportsman Song "Sccc" Chun, didn't find a team to participate in the second season of the Dota Pro Circuit. In January 2021, right before the start of the first season of the league, Song unexpectedly left the EHOME roster of his own free will but didn't join any other team.

Now, he actively attends the Dota 2 events as a guest and holds personal broadcasts on a local streaming service. Since he didn't announce his retirement, we are waiting for his return after The International 2021. 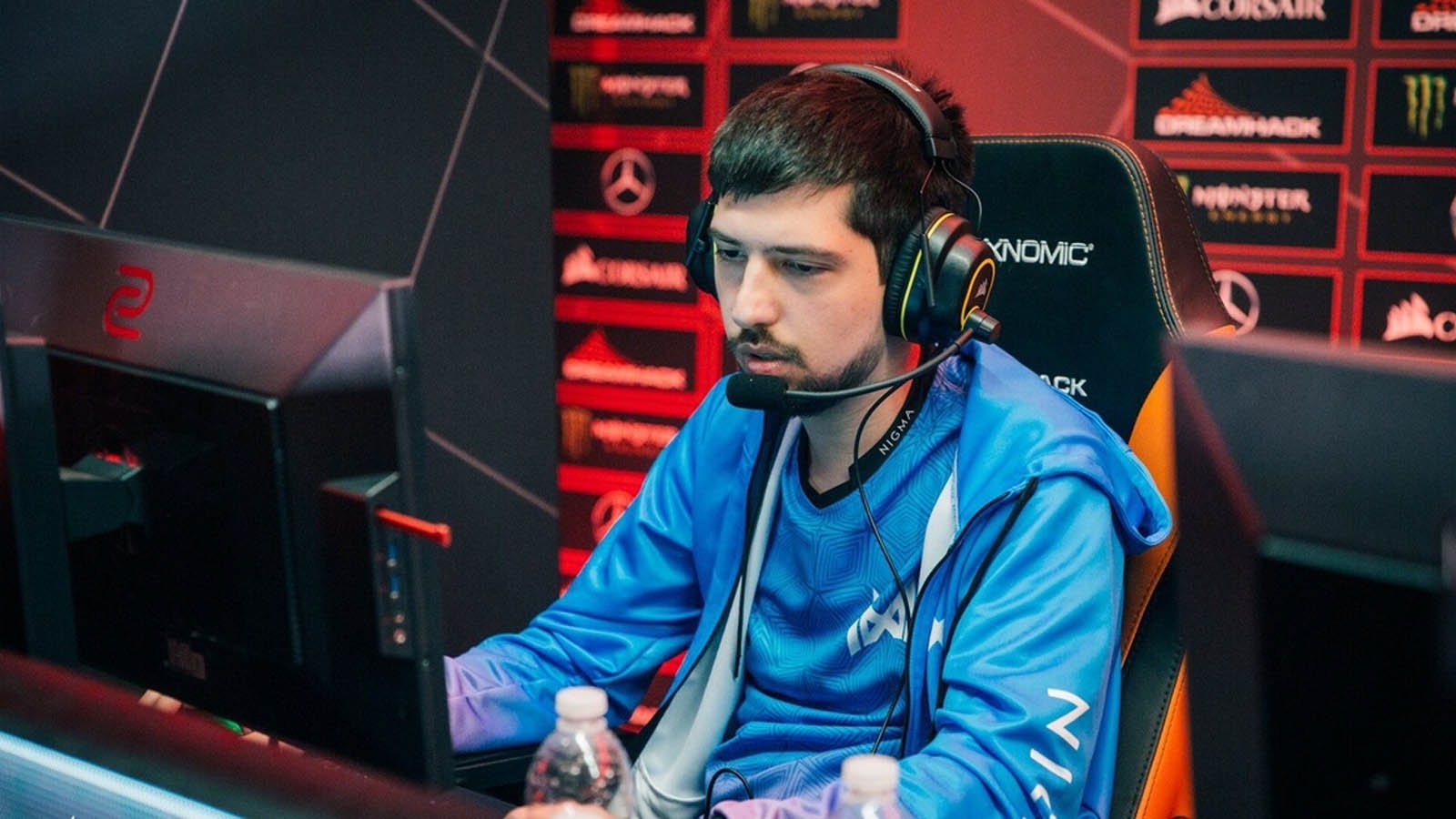 Two-time silver medalist of The International in 2016 and 2019, Romanian Esportsman Aliwi "w33" Omar is forced to miss the second season of the Dota Pro Circuit. On April 6, Alivi was excluded from the main Nigma roster right before the start and moved to the team's reserve.

Alivi's play has regularly generated controversy among fans and analysts over the past year. Perhaps this break will give him the opportunity to focus on the future. 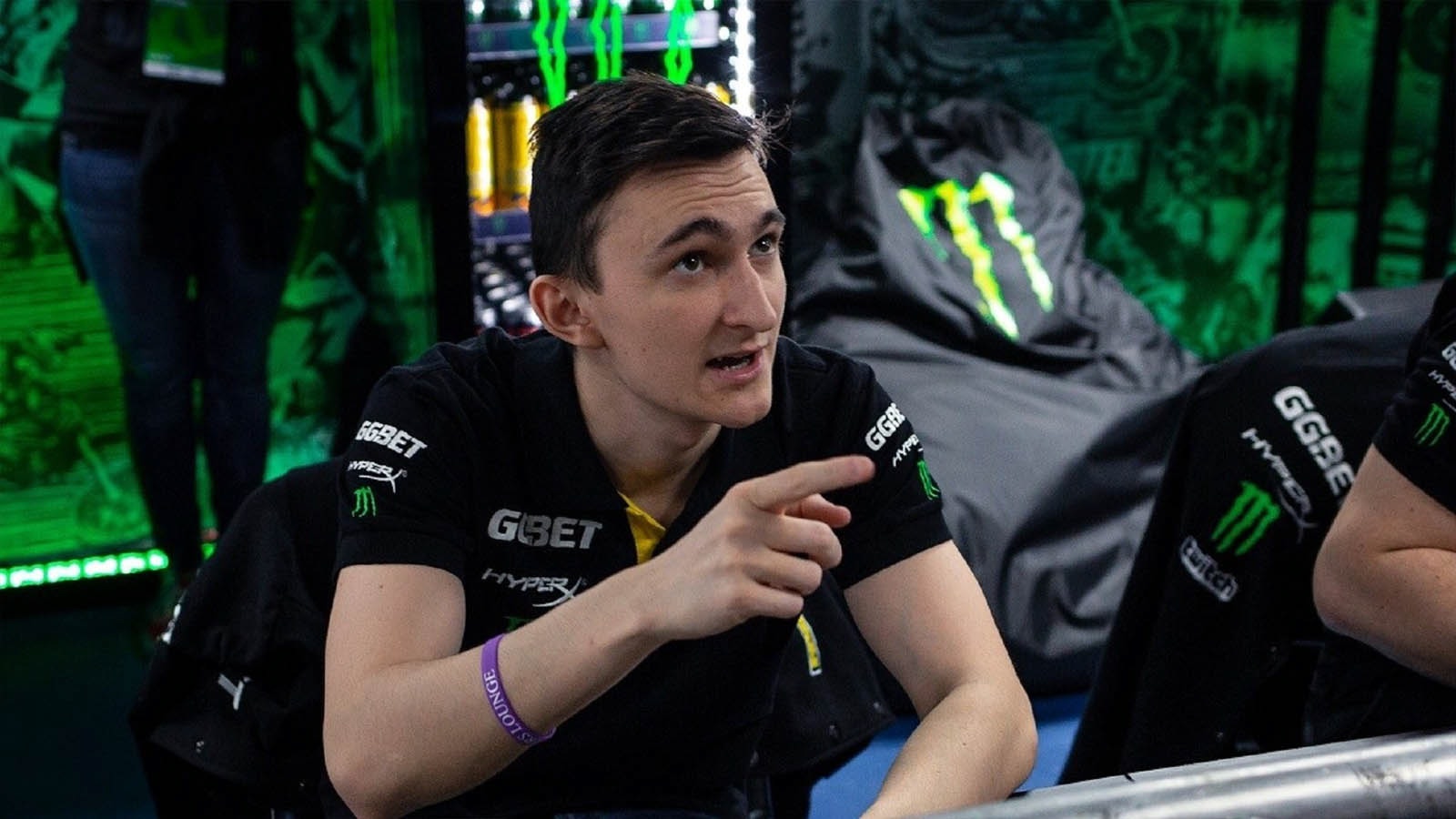 Just like w33, one of the most famous offlaners from the CIS, Viktor "GeneRaL" Nigrini, is forced to miss the second season. Since April 4, the player has been excluded from the main roster of Natus Vincere. Considering that the deadline for registering rosters for the second DPC season is April 11, the Esportsman couldn't find a new team.

In personal broadcasts, Victor has already stated that he will concentrate on preparing and will try to join the other team in the next transfer window.

Pakistani-American Esportsman 🇵🇰Syed Sumail "SumaiL" Hassan came to the bootcamp to Europe and joined Team Liquid. It became known from the official broadcast.

European Esports organization Nigma has announced that the team's Romanian mid-laner, Aliwi "w33" Omar, has been moved to the reserve and became the sixth player. It is currently unknown who will join the team.

Russian Esportsman 🇷🇺 Roman "RAMZES666" Kushnarev joined Natus Vincere on the eve of the second season of Dota Pro Circuit 2021. He will play in an offlane position team instead of 🇺🇦 Viktor "GeneRaL" Nigrini.