Last night in the Upper Division match of DPC: SA Season 2, the carry of Infamous 🇵🇪Crhistian "Pakazs" Savina set a new record for the speed of buying Battle Fury on the professional stage, amounting to 8 minutes 28 seconds. 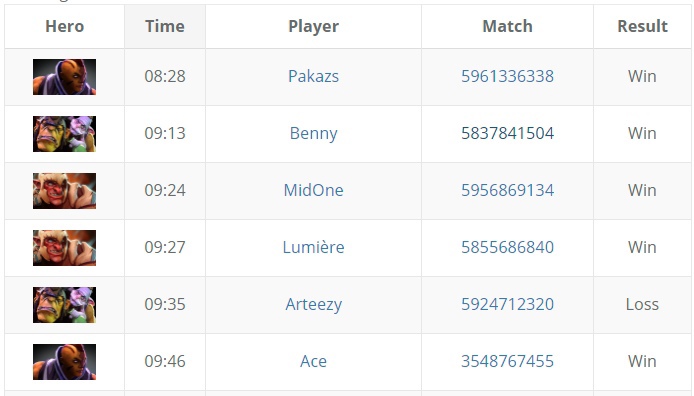 On the second map of the match against Team Unknown, 🇵🇪Pakazs played Anti-Mage. Before buying the item, the Esportsman had 2 kills and 2 assists, 58 beaten and 17 denied creeps on his account. The previous record was held by 🇵🇪Benny "Benny" Cervantes and amounted to 9 minutes and 13 seconds. It happened on February 15 in a DPC: SA Season 1 Lower Division match between Incubus Club and Crewmates.

The match between Infamous and Team Unknown was on April 24. The latter won a landslide victory with a score of 2:0. Currently, in the second season of DPC: SA Infamous has stats 1-1 and ranked 4th.

American veteran of Dota 2 🇺🇸Peter "ppd" Dager joined the European Alliance team as a coach for a test period. The information appeared on the official website of the organization.