The main stage of the Regional League DPC: EU Season 2 has come to an end. But even though the final results are known, we can still see tie-breaks. 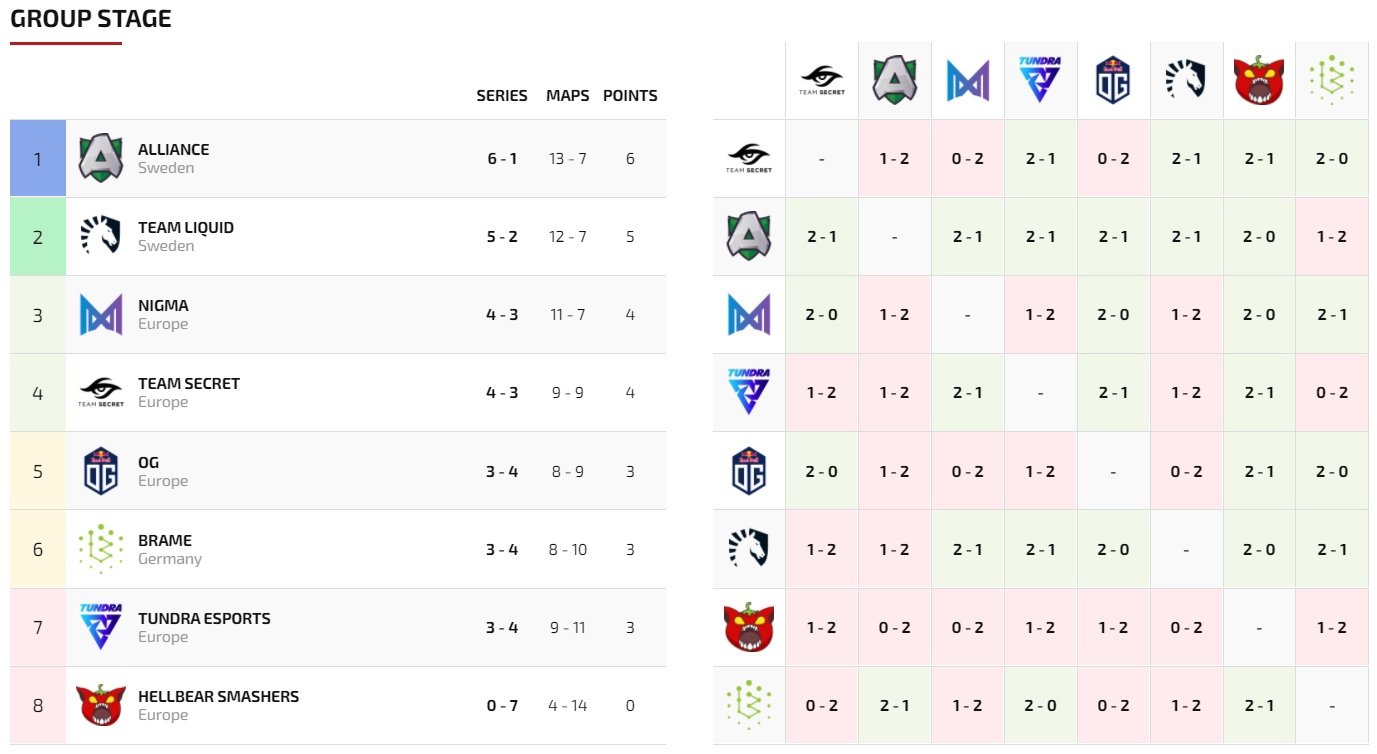 The most interesting case is that we have OG, Brame, and Thundra Esports, who have completed the tournament with 3-4 stats. If Valve keeps the league system for the next season, these teams will meet in tie-breaks, where the weakest team will take 7th place and be out of the Upper Division. Hellbear Smashers took the last place in the League with 0-7 stats. 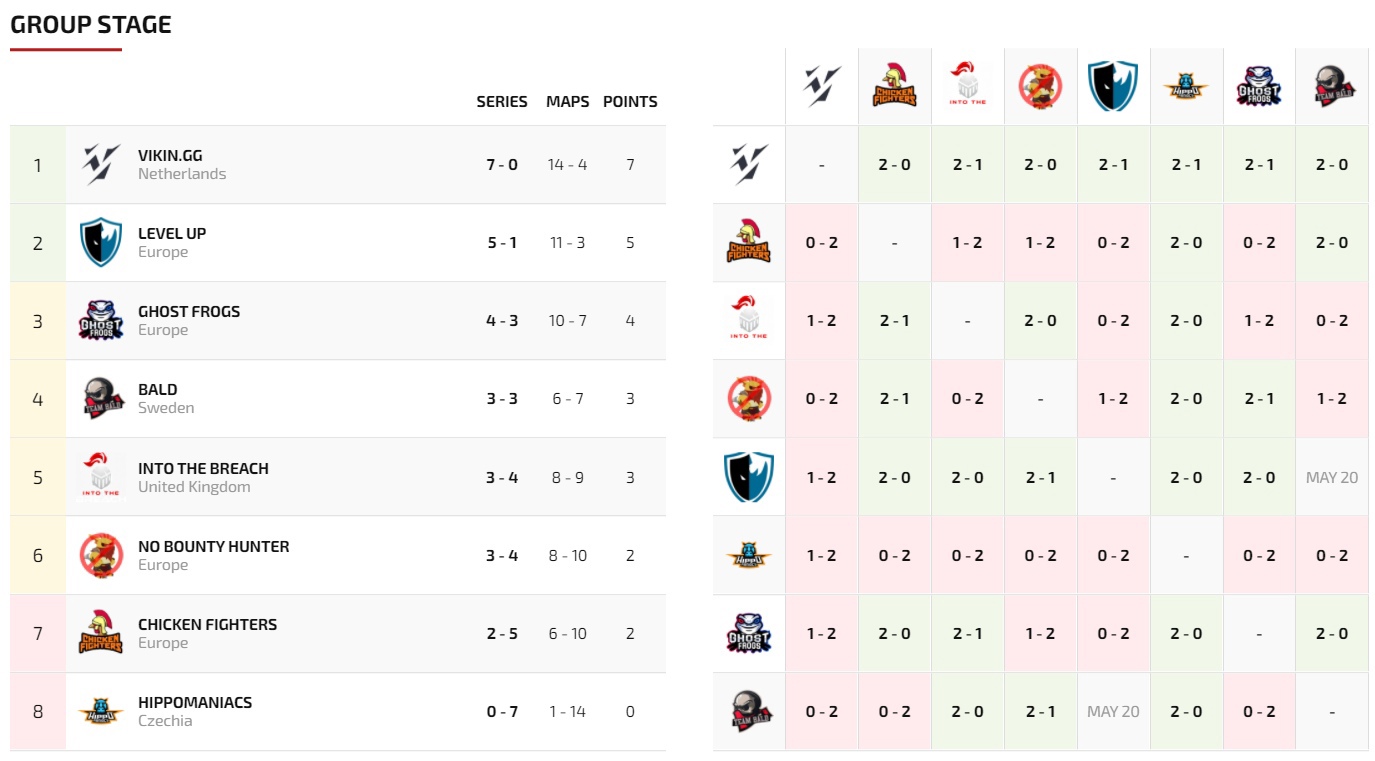 In the Lower Division, the first two lines were taken by Vikin.gg and Level Up. In the previous season, these places were giving the teams the slots in the Upper Division.

The weakest teams on the season results were Chicken Fighters and Hippomaniacs, which finished the League with 2-5 and 0-7 stats. According to the League's rules, two bottom teams lose their slots for the next season.

ESL has begun announcing the participants of the ESL One Summer 2021 online tournament. At the moment, 6 teams are known, 5 of which received direct invites, and one more — passed the open qualifiers.

At the group stage of WePlay AniMajor, European team Nigma destroyed the Vici Gaming's barracks in 15 minutes. This is the fastest result of both majors, ahead of the previous one by 6 minutes. Also, it is the fastest lane destruction in this patch. These facts were noted by Esports analyst Ben "Noxville" Steenhuisen.

European Team Secret announced the beginning of a collaboration with the decentralized cryptocurrency platform Uniswap. This is not the first experience of such an agreement between Esports teams and crypto-platforms.