Standings in all regions after the DPC week 3

The third week of Dota Pro Circuit Regional Leagues is over. It became clear which teams are favorites and which are outsiders. We've prepared an overview of the current standings of the teams from the Upper Divisions of all regions. 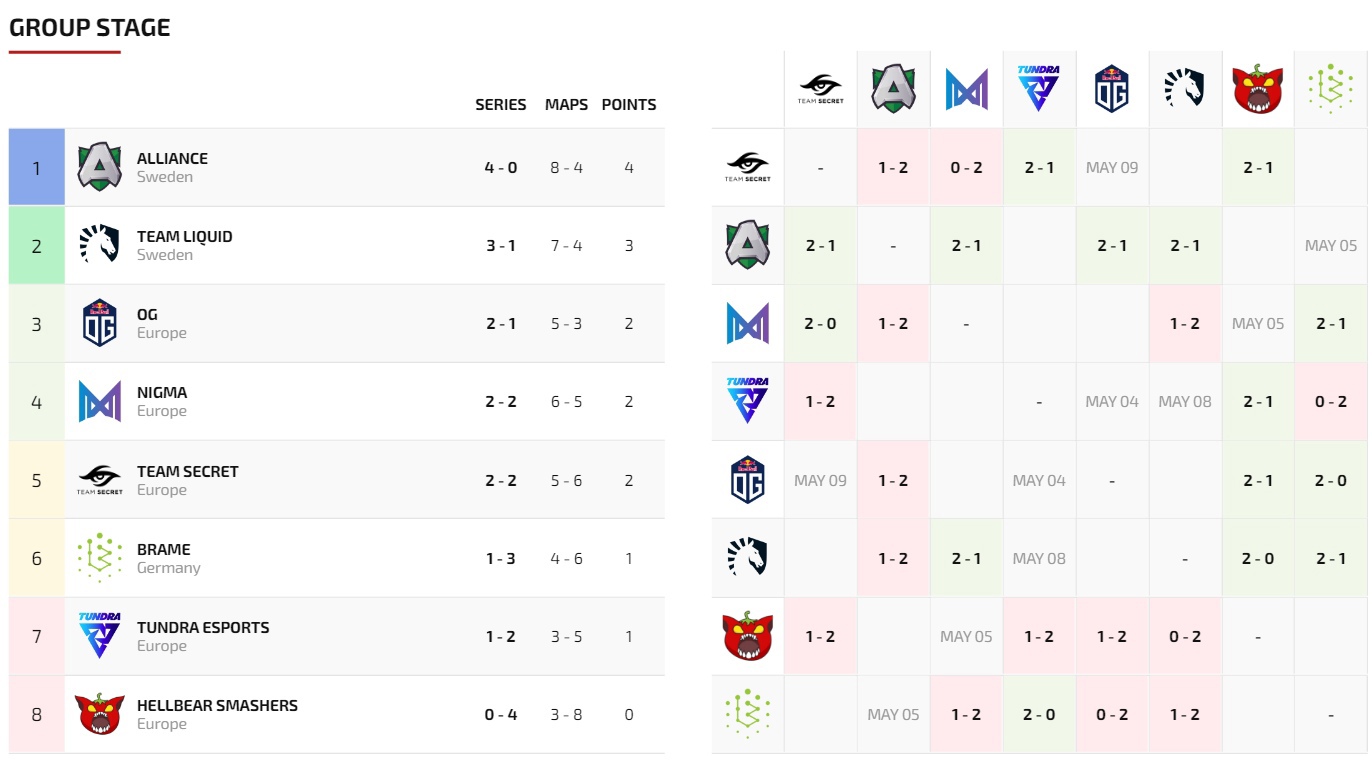 After three weeks, Alliance still dominates. At the moment, the team has beaten all the main rivals in the face of Team Secret, Team Liquid, OG, and Nigma, and all the remaining matches it will play against the outsiders of the region. We can be pretty sure already in their first place in the season.

The rest of the teams are in the middle of the standings and have approximately equal results. But only 4 teams will go from the European region to the June Major. 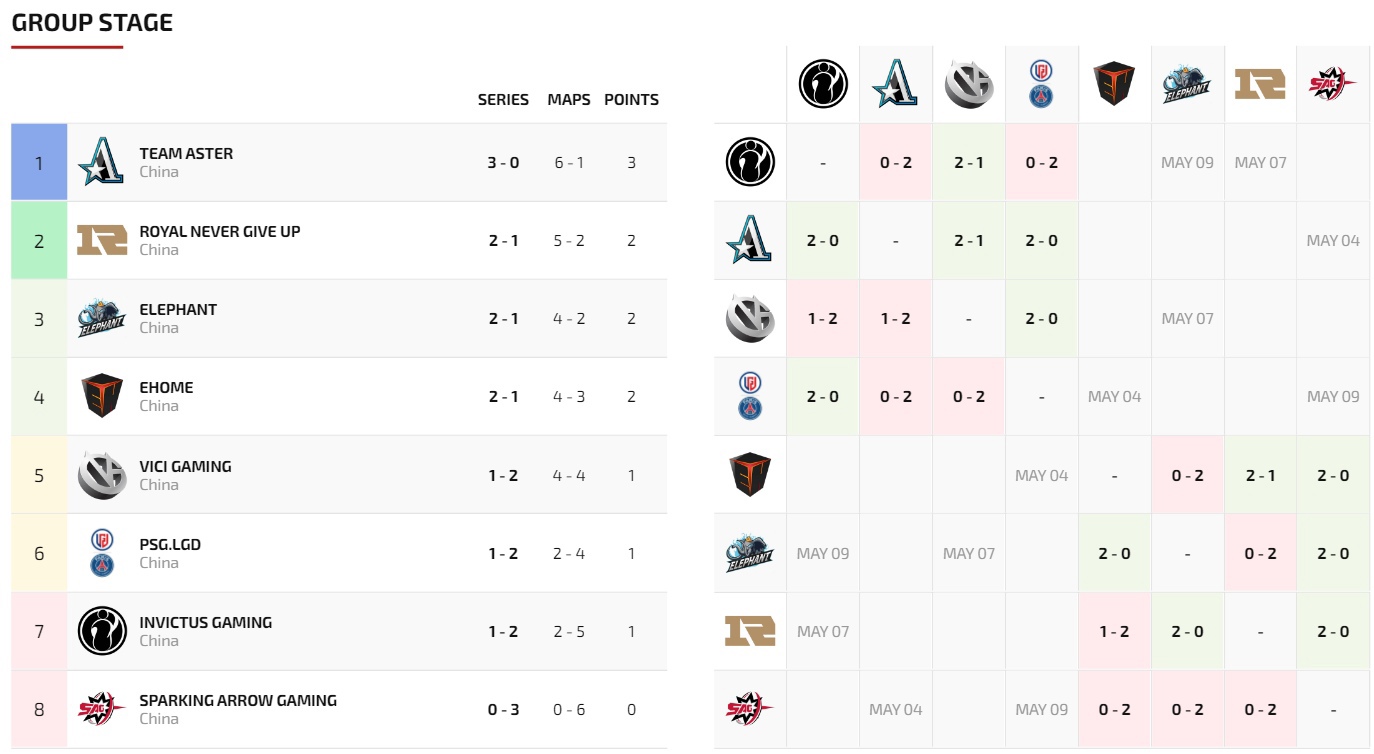 The crazy week in China has ended, and now there is a new leader in the region - Team Aster, which beat PSG.LGD, Invictus Gaming, and Vici Gaming. It seems like the rest and boboka's returning to the main roster went to their advantage.

After them, there are 6 teams with stats 2-1 and 1-2. However, now it is difficult to predict which of them will get into the coveted four and go to the June Major. 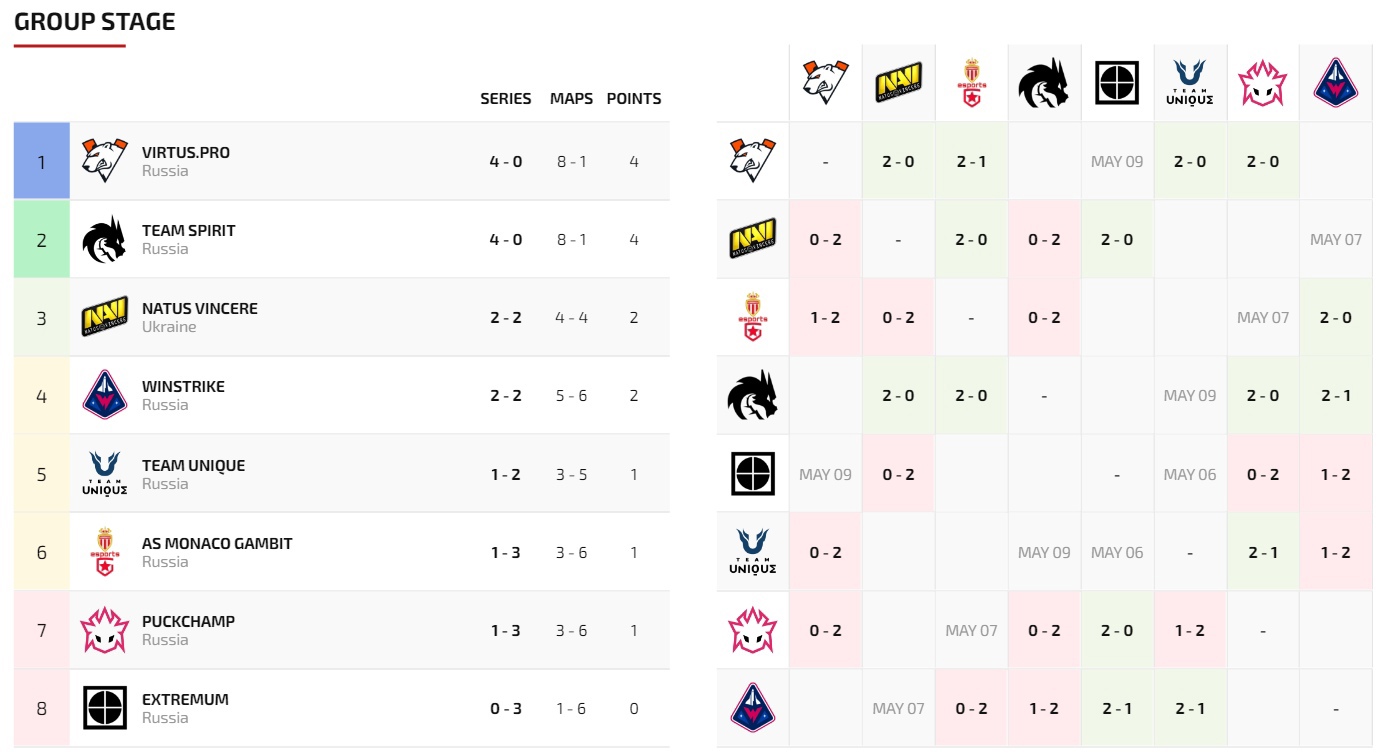 After three weeks, Virtus Pro and Team Spirit have identical stats 4-0 and occupy the top two lines. Both teams show an incredible level of play. The fate of the first and second places will most likely be decided in the match between them.

There are only 3 tickets to the June Major in the region, and all the remaining teams are claiming third place, but Natus Vincere and Winstrike are the closest to this. 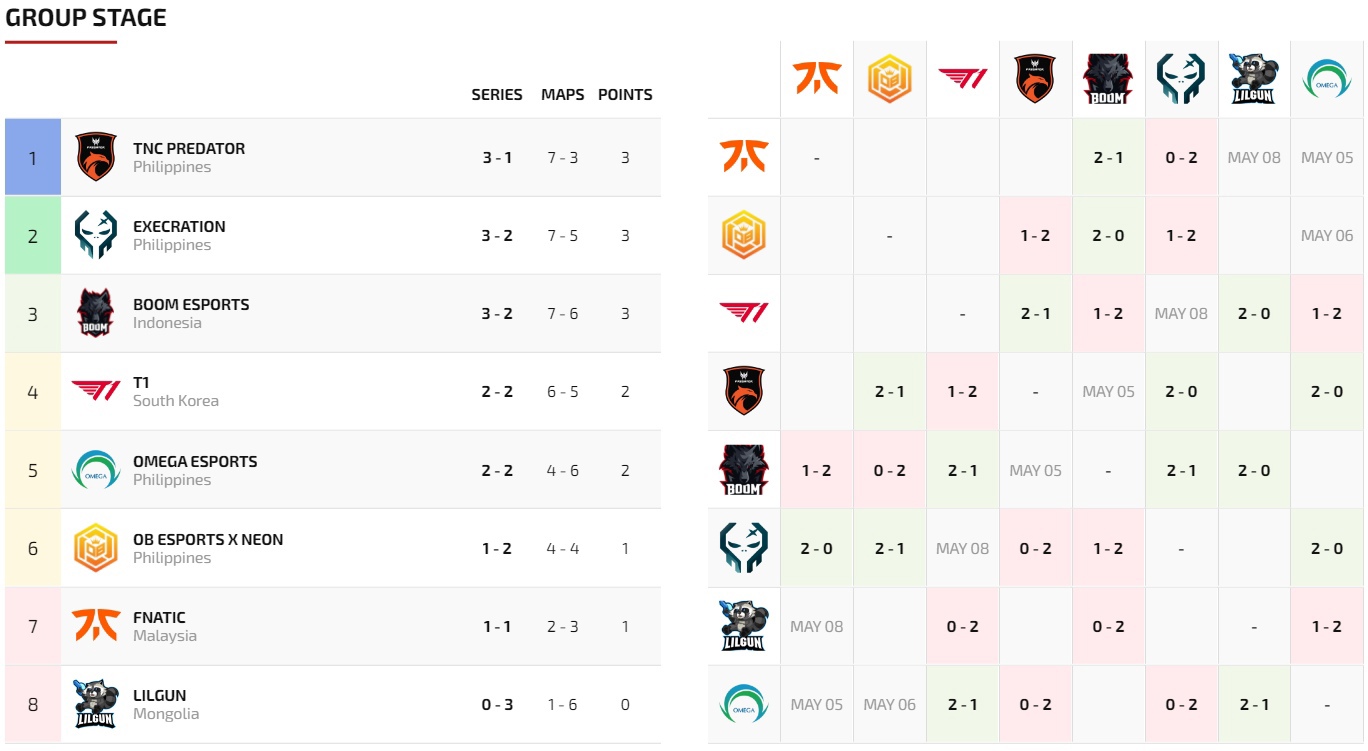 Surprisingly, the situation in the South Asian region is the most intriguing. After three weeks, 7 teams at once are one step from each other and continue to fight for tickets to the June Major. The leader of the group, TNC Predator, is separated from the rest by only one match. 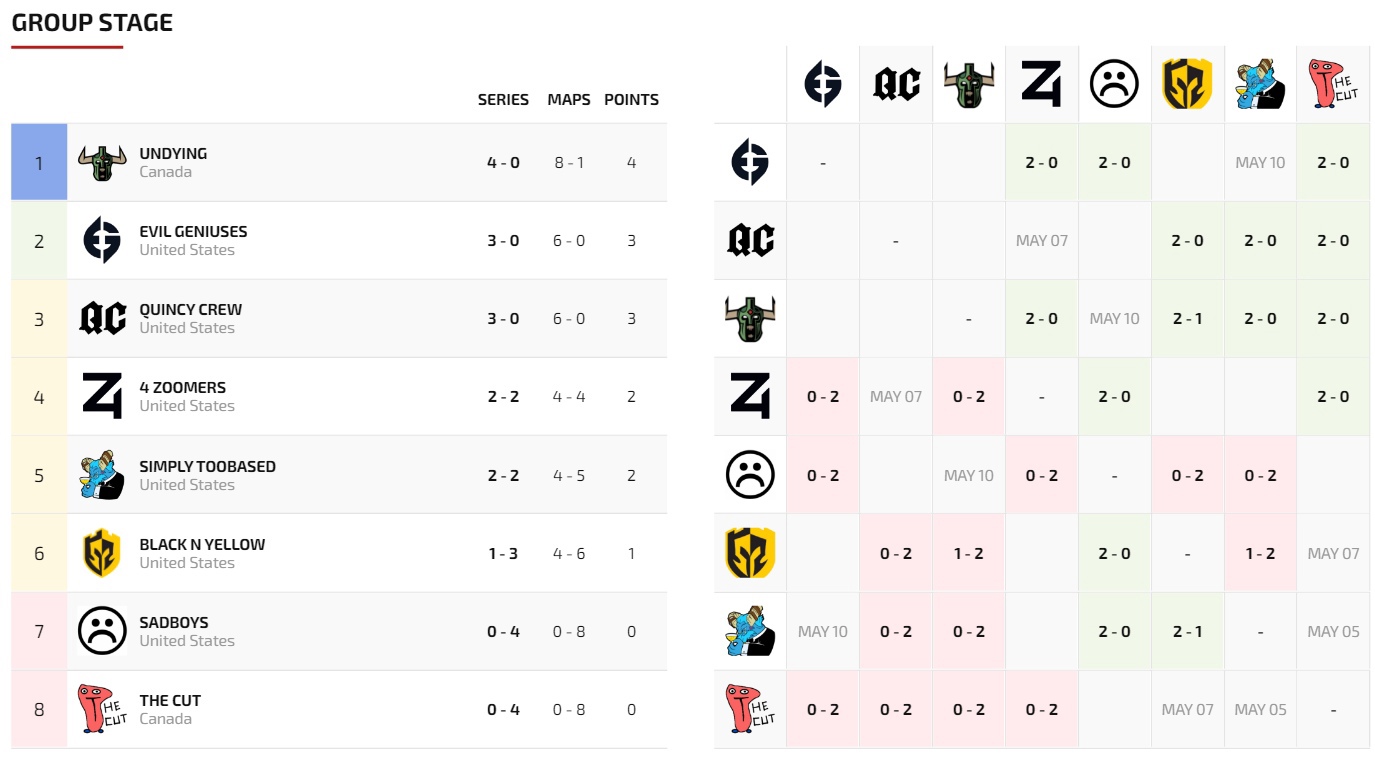 The situation in North America is the same as in the first season. Evil Geniuses, Quincy Crew, and Undying dominate the region. All three teams go unbeaten, and face-to-face matches between them will begin only in a week.

The rest of the teams are already fighting not for the two tickets to the June Major but the higher prize money. 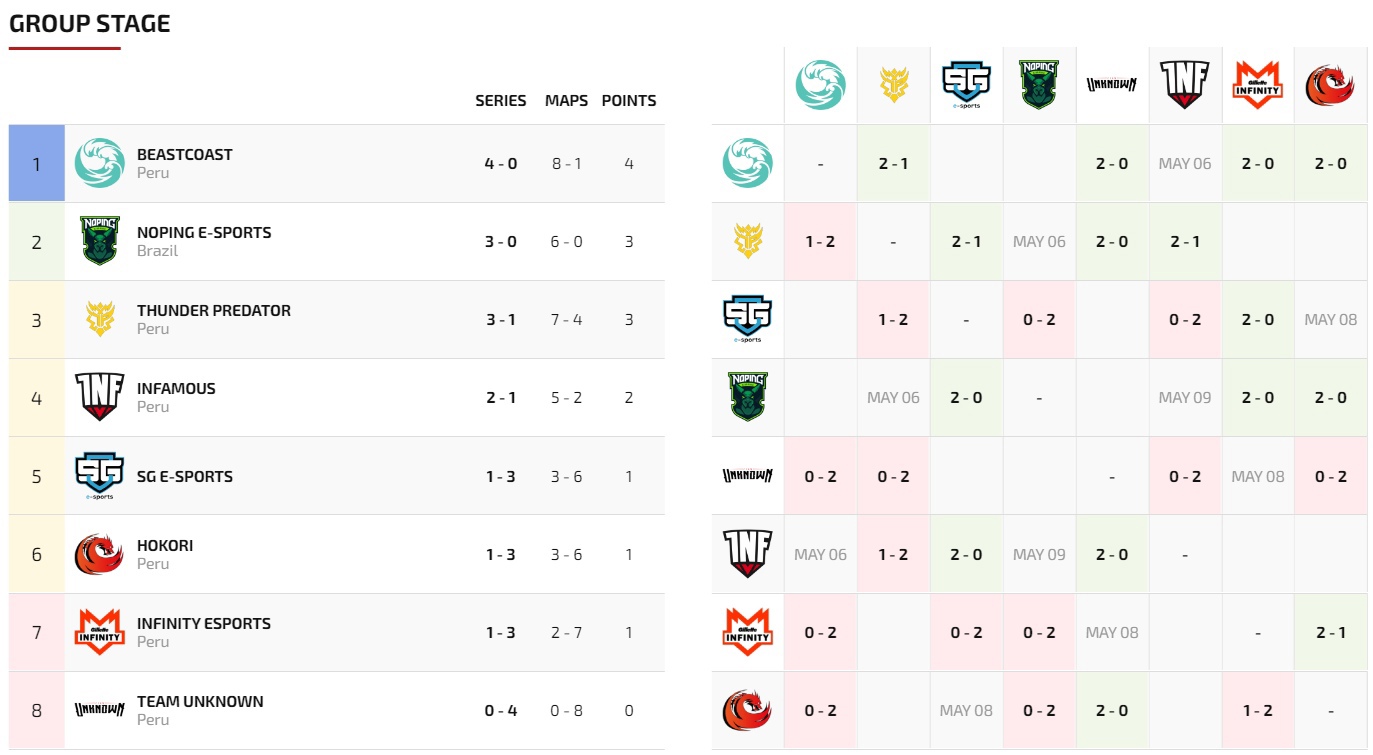 Unlike the previous season, in this one, the South American region has 3 teams at once to deserve to go to the June Major. Leaders in the face of Thunder Predator and beastcoast were joined by NoPing, which are now has 3-0 stats. And their new mid-laner, hFn, is holding the first line in terms of the average KDA in the region.

In the fourth week, NoPing will face its first significant challenge in the face of Thunder Predator. We are looking forward to this match.