Just 2 days left before the start of WePlay AniMajor. All teams have already arrived in Kyiv and are actively preparing for the upcoming event. The championship starts from the Wild Card stage, which is attended by 6 teams. Let's look at the participants of the initial stage and their chances to make the Group Stage. 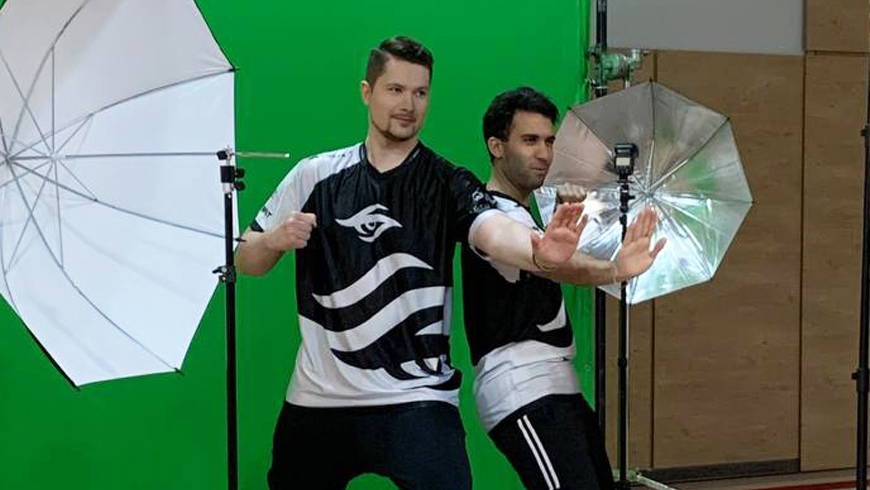 The European Team Secret team needs no introduction. The team has been performing with the same roster for more than a year, and Dota 2 fans probably know all its achievements for this time. Starting from the Wild Card stage can be called an accident. As players noted, failures in the DPC: EU Season 2 are related to experiments over a new game style.

The only reason for which Team Secret may not go further is that they have already received an invite to The International 10. But knowing 🇪🇪Clement "Puppey" Ivanov, don't count on a lazy game. 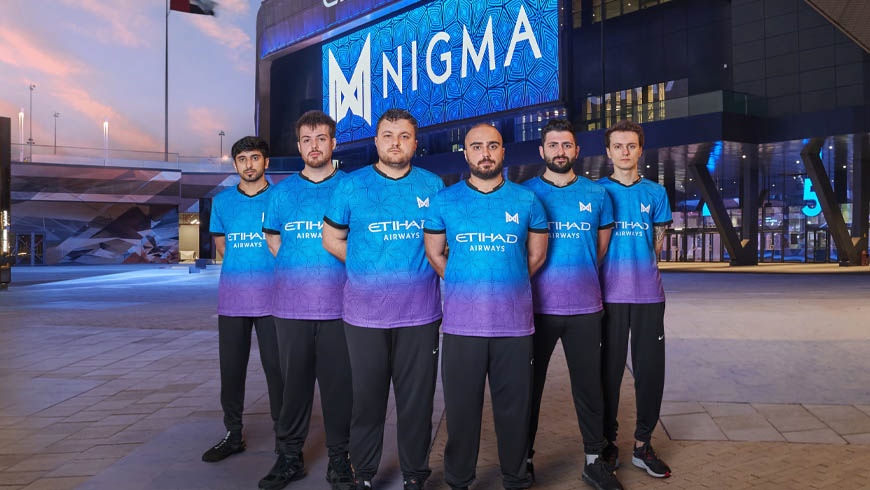 The second team from Europe in the Wild Card Stage is Nigma. After the first season, there were severe changes in their roster: 🇷🇴Aliwi "w33" Omar left the team, and 🇷🇺Igor "iLTW" Filatov took his place. In addition, 🇯🇴Amer "Miracle-" Al-Barkawi returned to a mid-lane position in the team. During the DPC: EU Season 2, there was a lack of teamwork in Nigma and even confidence sometimes. And an annoying defeat from Tundra Esports in the last match of the season proves it. In Kyiv, the team will gather together for the first time, and no one knows how it will affect their game.

Nigma's situation is as follows: the team has 370 DPC points, and to get a direct invite to The International, they must have at least 801 DPC points. To achieve this goal, Nigma should take second place on WePlay AniMajor. But taking into account their latest results, it is a difficult task. 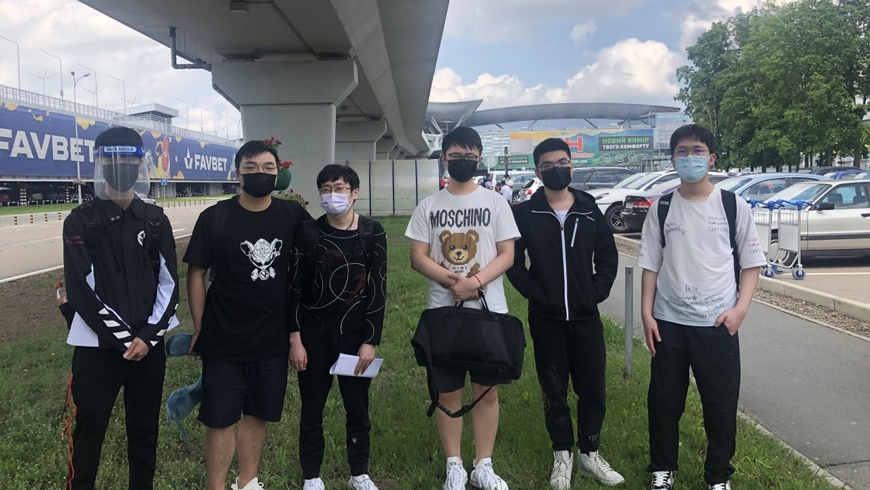 Vici Gaming is the first Wild Card stage participant from China. There have been no changes in the roster since September 2020. Since then, the team has been performing steadily and is always close to the top. In the second season of DPC: China, they were literally one map short of finishing second to get into the Group Stage.

At the moment, Vici Gaming has 600 DPC points, and they need to finish the tournament in 6th place to get into The International 10. According to the analysts, Vici Gaming is the main favorite of the Wild Card Stage due to their recent results and their motivation to get a direct invite for the main tournament of the year. 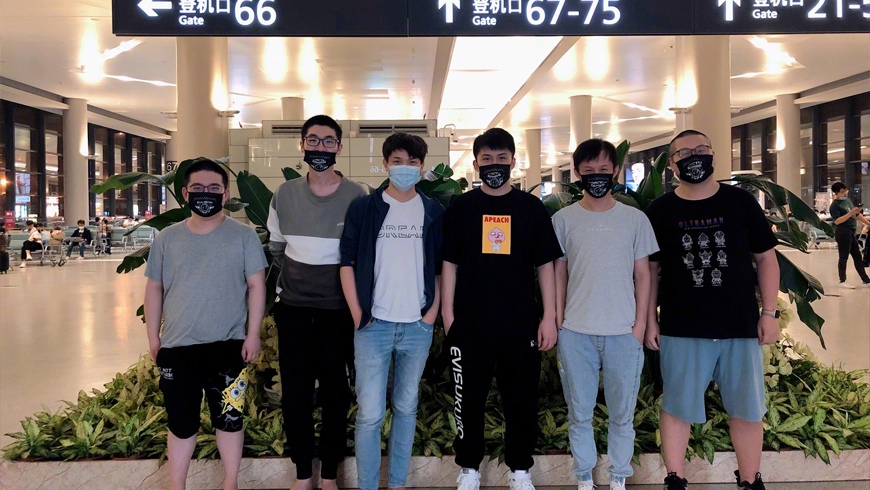 The winner of the first major of the season, the Chinese team Invictus Gaming, right before WePlay AniMajor, get a severe loss in their roster. The team's support, 🇲🇾Chan "Oli~" Chon Kien, misses the tournament, and his place was taken by the coach, 🇨🇳Su "super" Peng. Everything is complicated by his current playing form. 🇨🇳super hasn't played on the pro scene in 2 years, and his last ranking game was over half a year ago.

A replacement in the roster affects the standing of Invictus Gaming, and their chances of advancing to the next stage are extremely low. But the team has already guaranteed themselves a place in The International 10, so this tournament is not so important for them. 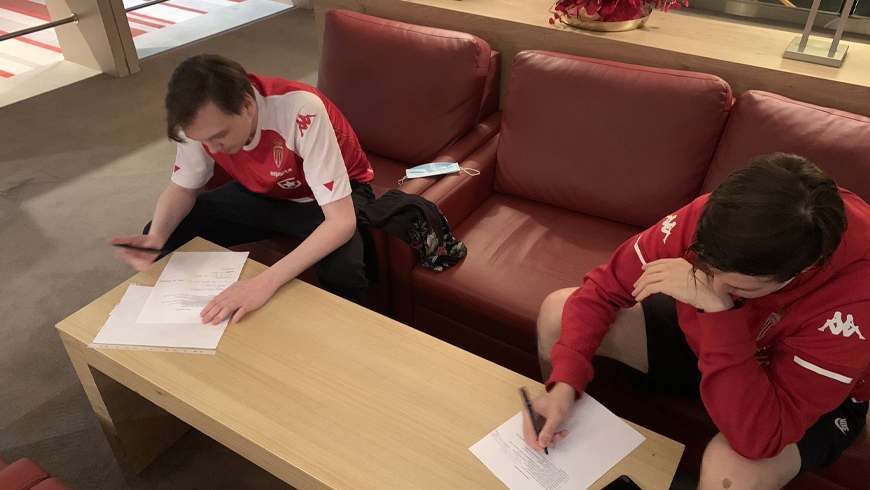 This news puts an end to the team's direct invite to The International 10. According to league rules, every substitution on majors is punishable by a 40% fine on all points earned. Such news should be highly damaging to the morale and form of the team. 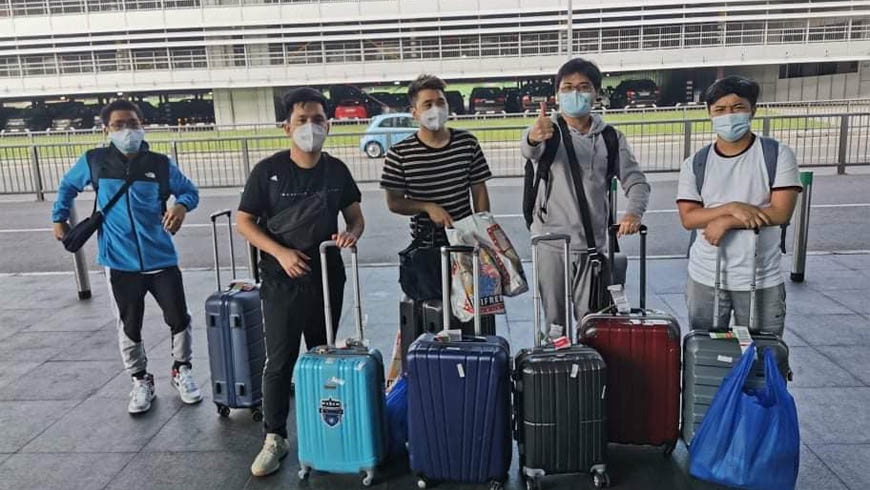 The latest Wild Card participant is the Filipino team Execration. The Filipinos can rightly be called a dark horse. Their roster includes not famous players, they don't have any spectacular results in major tournaments, and they got into the event not without luck. At the same time, their opponents will prepare for their matches minimally, and such teams often like to surprise with non-standard solutions.

Analysts give the team a minimal chance to get to the next stage. It doesn't even have a theoretical chance to get a direct invite to The International 10 because now the team has only 200 DPC points. That's why we don't expect the Filipinos to win high places but to play a good game at WePlay AniMajor.

Wild Card runs on June 2-3. At this time, 6 teams fight among themselves in one Round-Robin group with BO2 matches. After this, the 2 top teams join 6 participants of the Group Stage. Full matches schedule — WePlay AniMajor.

At the group stage of WePlay AniMajor, European team Nigma destroyed the Vici Gaming's barracks in 15 minutes. This is the fastest result of both majors, ahead of the previous one by 6 minutes. Also, it is the fastest lane destruction in this patch. These facts were noted by Esports analyst Ben "Noxville" Steenhuisen.

Today, in most regions, the second season of the Dota Pro Circuit Regional Leagues has ended, and the complete list of WePlay AniMajor's participants has become known. The only exception is the Chinese region.