Hidden Team Strategies for The International 10 – #1

Less than 3 weeks remain before the start of this year's main tournament, The International 10. Most teams have already arrived in Europe and are actively preparing for the championship. It is no secret that during the training, they work on new strategies to surprise their opponents. Often, you can watch the work of teams in their public games. In this article, we'll tell you about a few players who are playing unusual heroes right now. 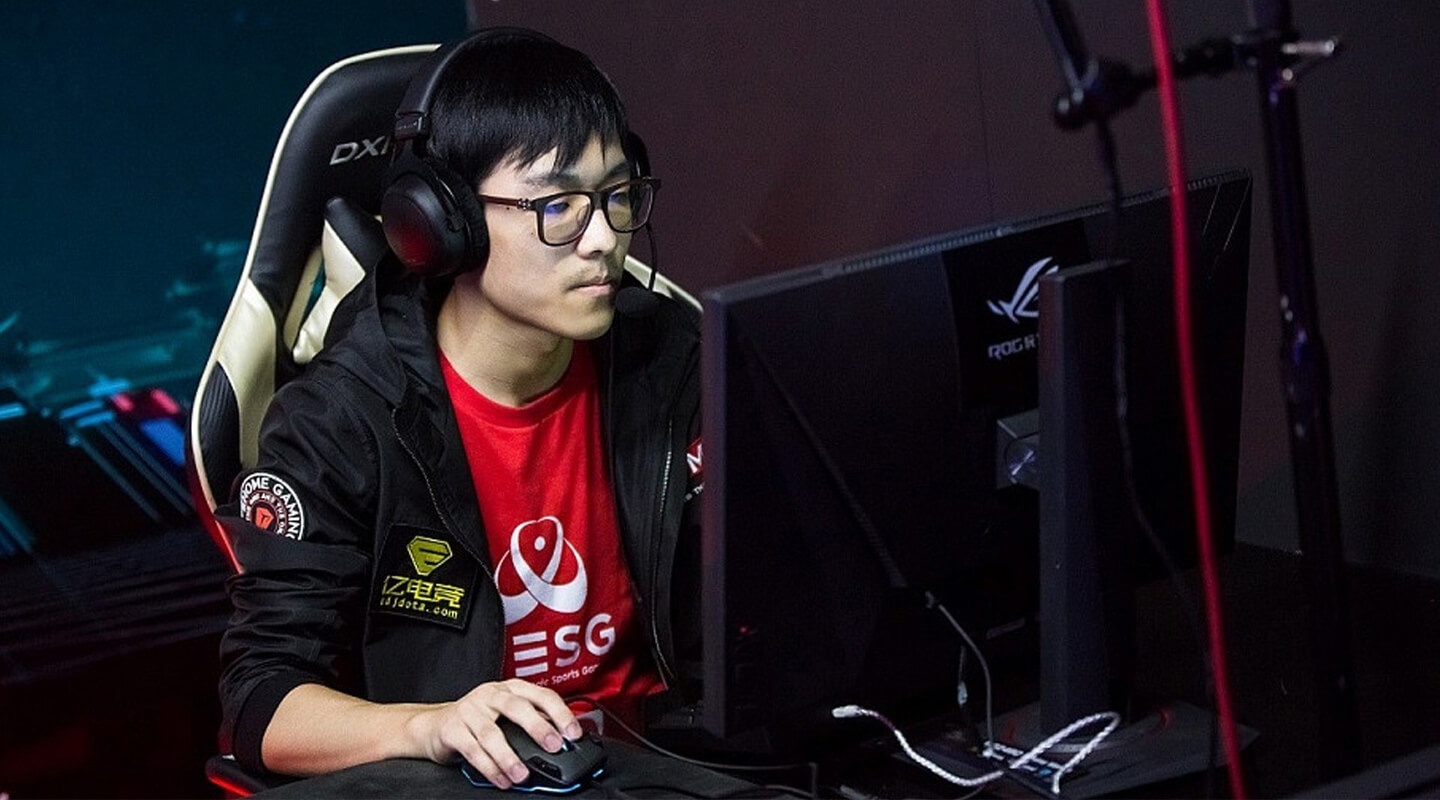 The Chinese PSG.LGD offlaner, 🇨🇳Zhang "Faith_bian" Ruida, is an active play on the European servers. He has already played 251 maps in the current patch. In most of them, he picked the standard list of offlane heroes, but Outworld Destroyer stands out from them.

Zhang has played 15 maps for this hero, and his win rate is 53.33%. The only hero he played more was Beastmaster (18 maps). During the OGA Dota Pit Invitational 🇨🇳Faith_bian already picked Outworld Destroyer in an official match against Team Undying. However, that map PSG.LGD lost.

Zhang hasn't played Outworld Destroyer in ranked matches since September 8, but that doesn't mean his team has given up on the new strategy. They're probably honing it now in closed lobbies.

Fly and iceiceice from Evil Geniuses 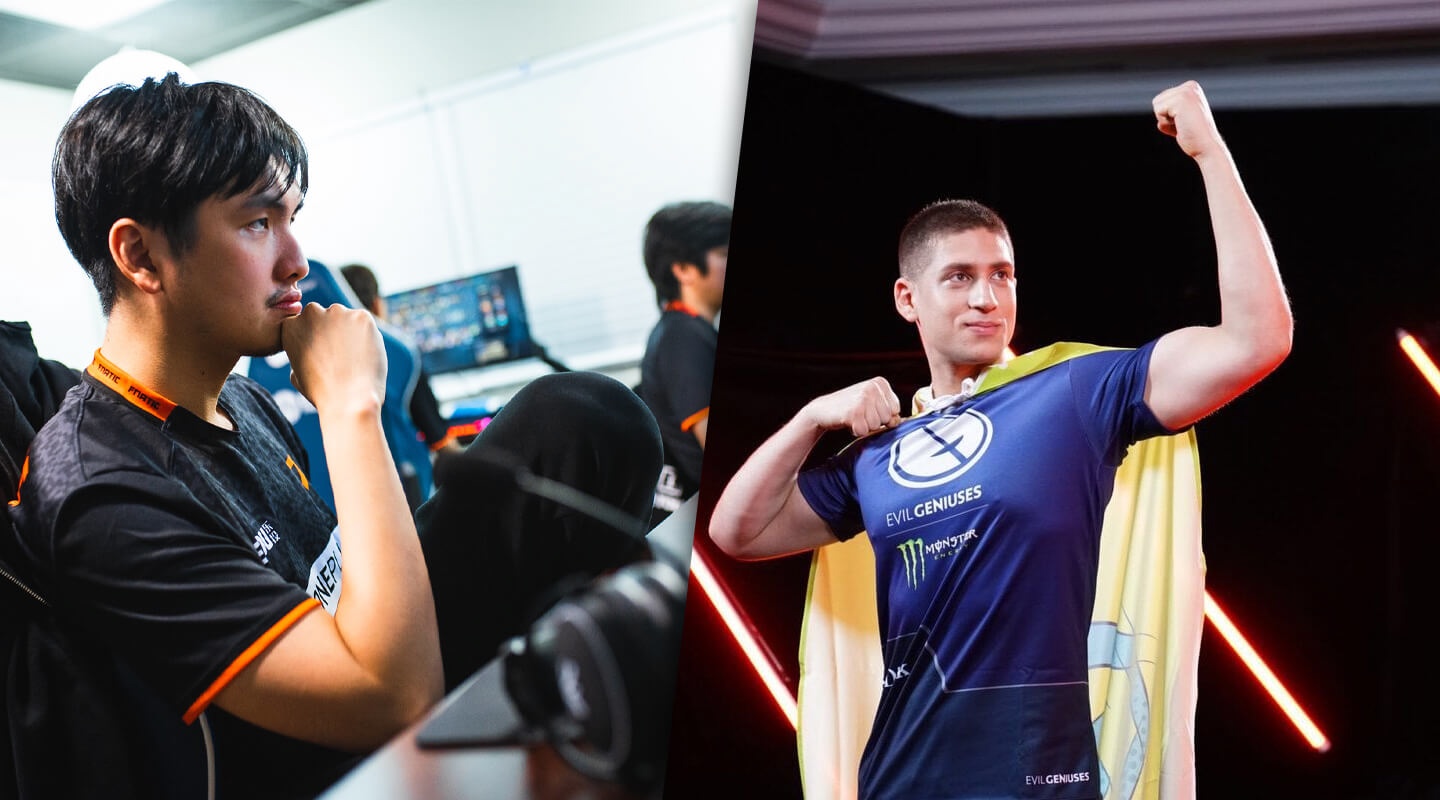 Next on the list are 2 players from Evil Geniuses at once, 🇮🇱Tal "Fly" Aizik and 🇸🇬Daryl Koh "iceiceice" Pei Xiang. Both haven't played an official map in patch 7.30 but are active in ranked matches, as is their entire team.

The pool of picked heroes from the team's support, 🇮🇱Fly, is not limited to meta characters. He has been actively training Chen for 28 matches, Silencer for 14 matches, and Lich for 9 matches. If Silencer's current professional meta is anyway, the other 2 characters are not in demand at all.

The team's offlaner, 🇸🇬 iceiceice, also plays Silencer, and given that the hero plays in the 4-5 position, he can screw up the opponent's plans in an offlane. Another non-meta hero that Daryl plays is Bounty Hunter. He has only appeared 11 times on the pro scene since patch 7.30, but that may change at The International 10. 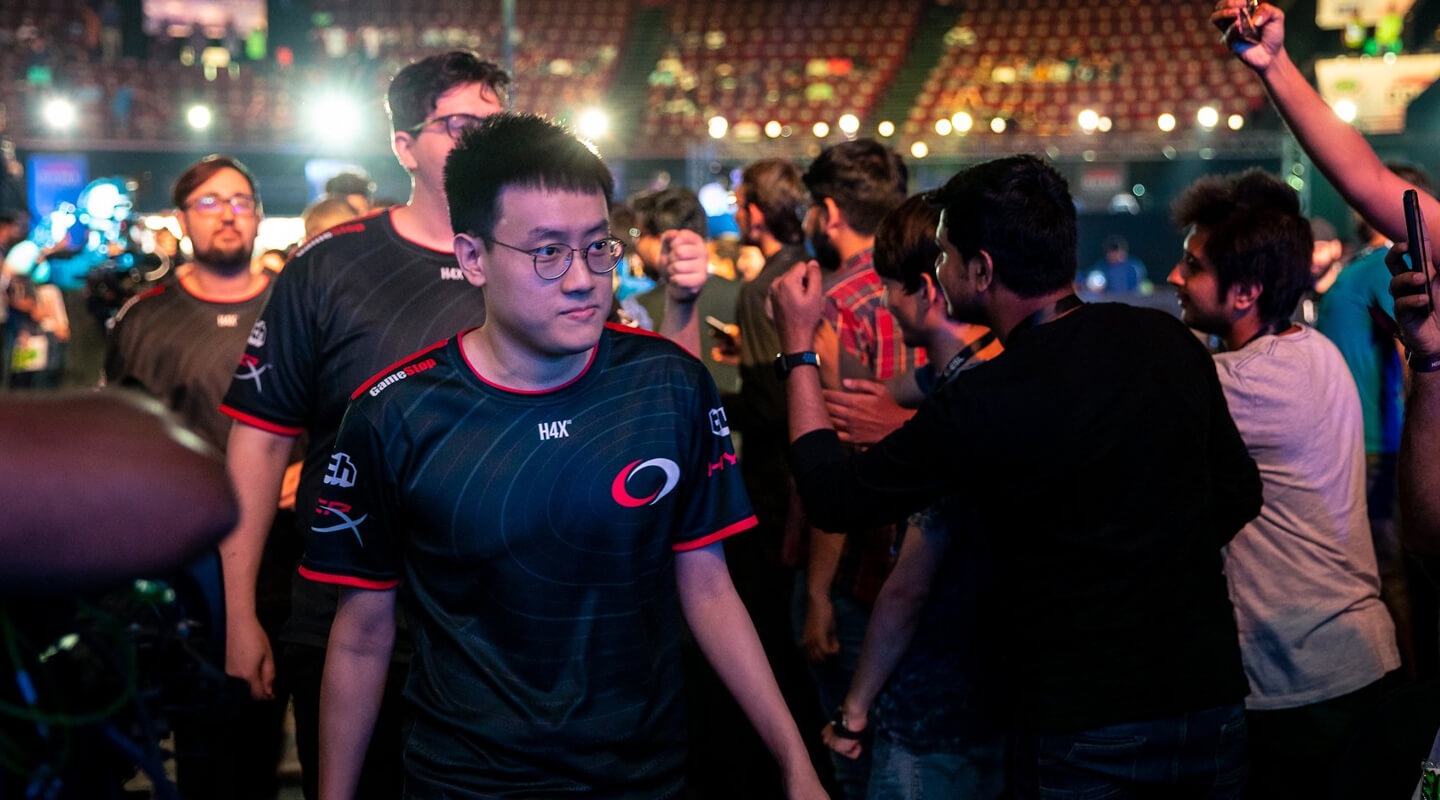 We are moving on to some interesting discoveries from Fnatic of Southeast Asia. Their offlaner, 🇸🇬Yang "Deth" Wu Heng, is actively training Bane in the current patch. He has 16 games on it, which is the highest of any hero he played. Bane is used as a support on the professional stage, and his choice to offlane may surprise opponents.

Another hero that 🇸🇬Deth plays is Chaos Knight. He is third on the overall list of heroes the Esportsman played with a score of 8 matches. The hero has been receiving boosts for the last few patches but has barely appeared on the professional scene. In the current patch, Fnatic only played 7 official maps, and in one of them 🇸🇬Deth already picked Chaos Knight. Even though the team lost, they still have time to refine their strategy.

Saksa Sumail and Topson from OG 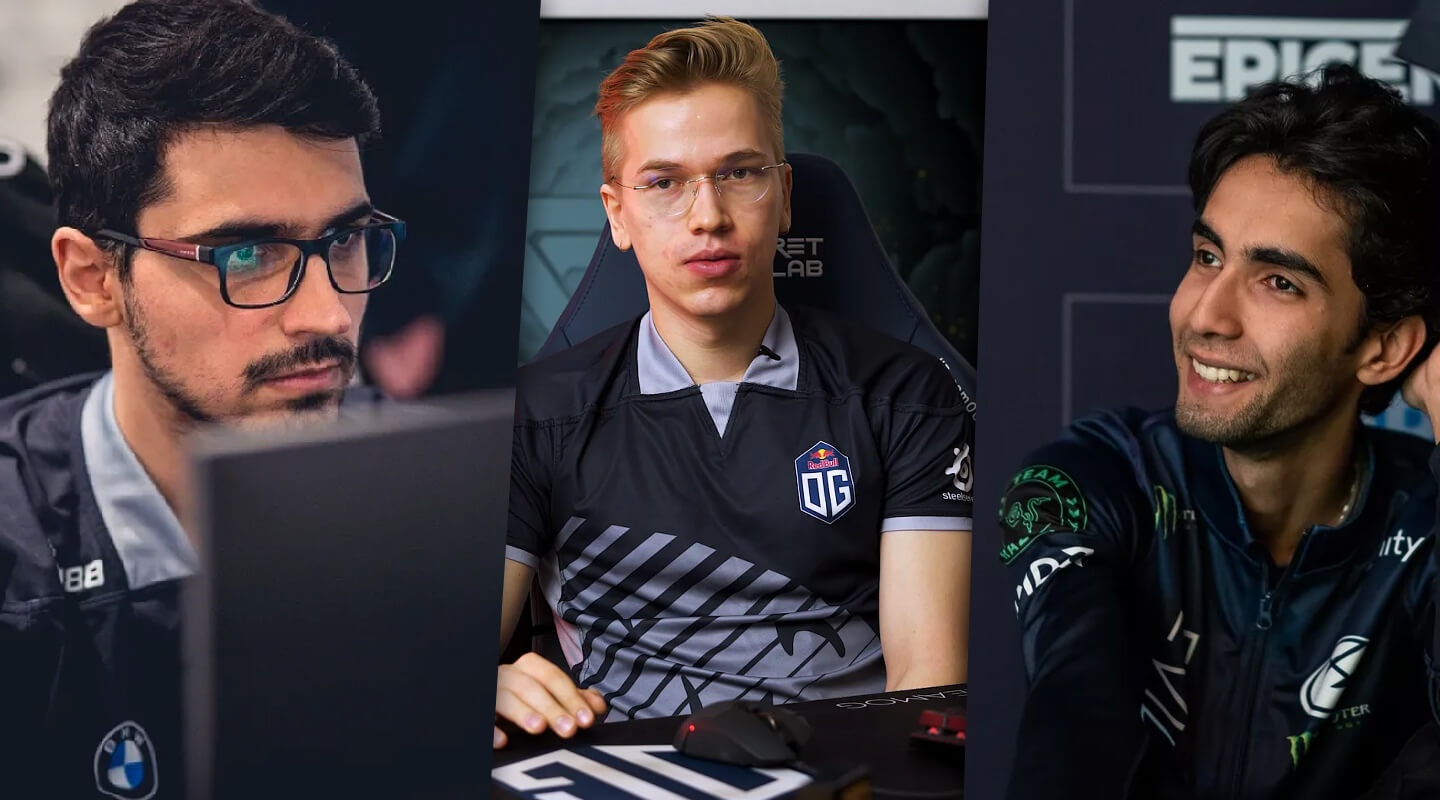 There are 3 members of this team playing Tinker – 🇵🇰Syed Sumail "SumaiL" Hassan, 🇫🇮Topias "Topson" Taavitsainen, and 🇲🇰Martin "Saksa" Sazdov. While the first 2 players have used the hero at official matches before, 🇲🇰 Saksa's training may hint at an interesting team strategy with a support-Tinker. We've already seen something similar from PSG.LGD during the OGA Dota Pit Invitational played by 🇨🇳XinQ.

That concludes our first article on the hidden strategies of teams at The International 10. In a few days, we'll publish a compilation with other players. Stay tuned to DLTV.ORG