Meta of The International 10 after the group stage

The group stage of The International 10 is over. Teams have played 72 official matches and have already formed a certain meta. Here's a look at the most popular heroes. The most popular hero of the tournament at the moment is Monkey King. He's been drafted in 141 maps out of 144. At the same time, he was picked only 31 times and banned 110 times. Each time he stayed in the pool, teams took him up in the very first phase.

The current popularity of the hero is directly related to his abilities. Teams used Monkey King in all positions. For example, OG took him 3 times, 2 of which were on the mid lane and 1 offlane. Evil Geniuses picked him 6 times. Half of those times, they used him as a carry and the other half in a support position.

Before the start of The International 10, the hero was already popular. Since patch 7.30, Monkey King has been chosen on 315 maps, which makes him 4th most popular among all heroes. You can read more on the page - Meta. 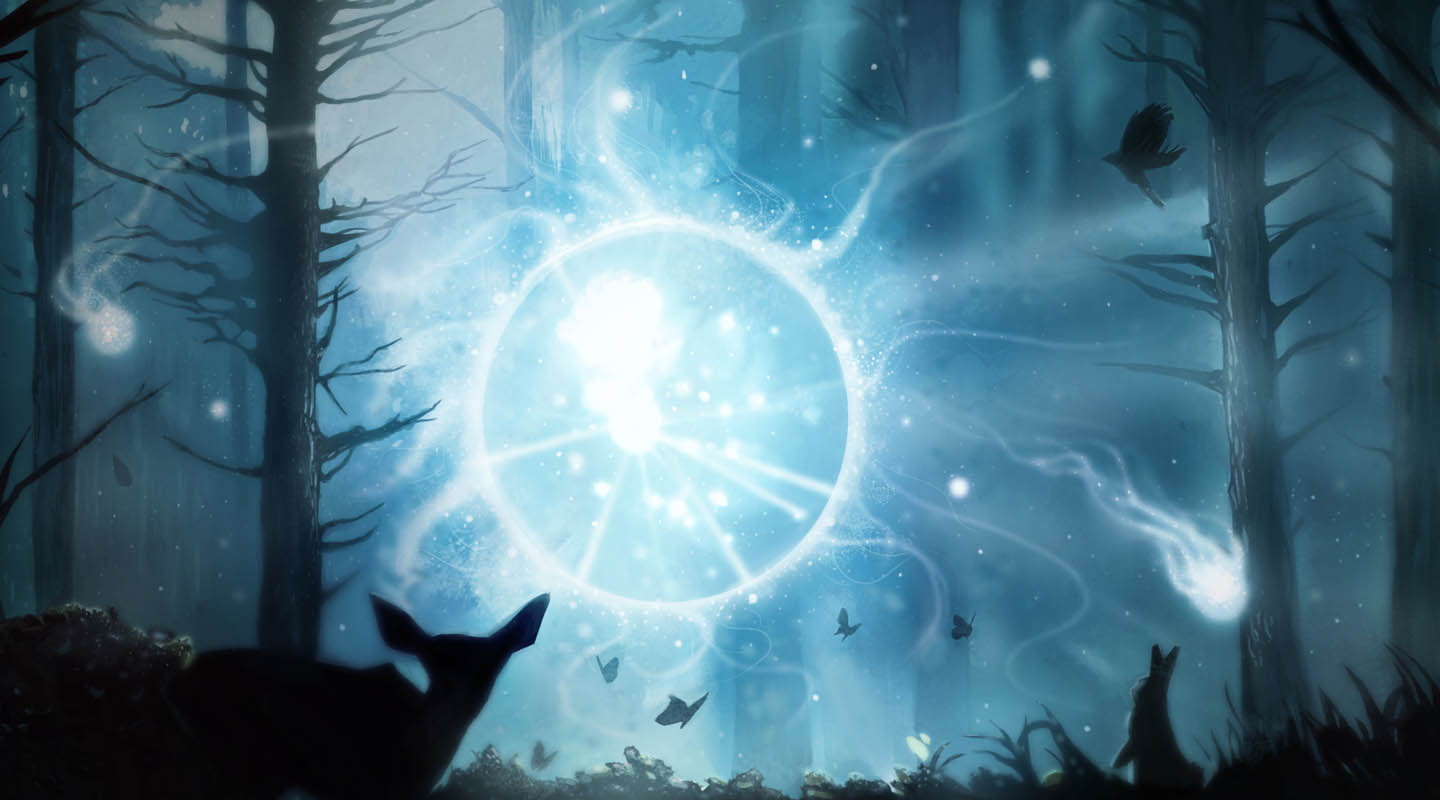 The second most popular hero of The International 10 is IO. During the group stage, he was involved in drafts of 138 maps. Teams picked him 49 times and banned him 89 times. Players always picked the hero in the very first phase.

The vast majority of all matchups used him as a support, with OG and PSG.LGD experimented with offlane IO only a few times. He was most frequently drafted by Virtus Pro and Elephant, with 6 times each.

The third most popular hero of the tournament was Tiny. He was drafted 137 times: 44 picks and 91 bans. Like Monkey King, the hero doesn't have one position, so teams used Tiny in all roles.

Team Spirit played him most often. The team picked him on 5 maps. Three times it was played by 🇷🇺TORONTOTOKYO and twice by 🇺🇦Yatoro. 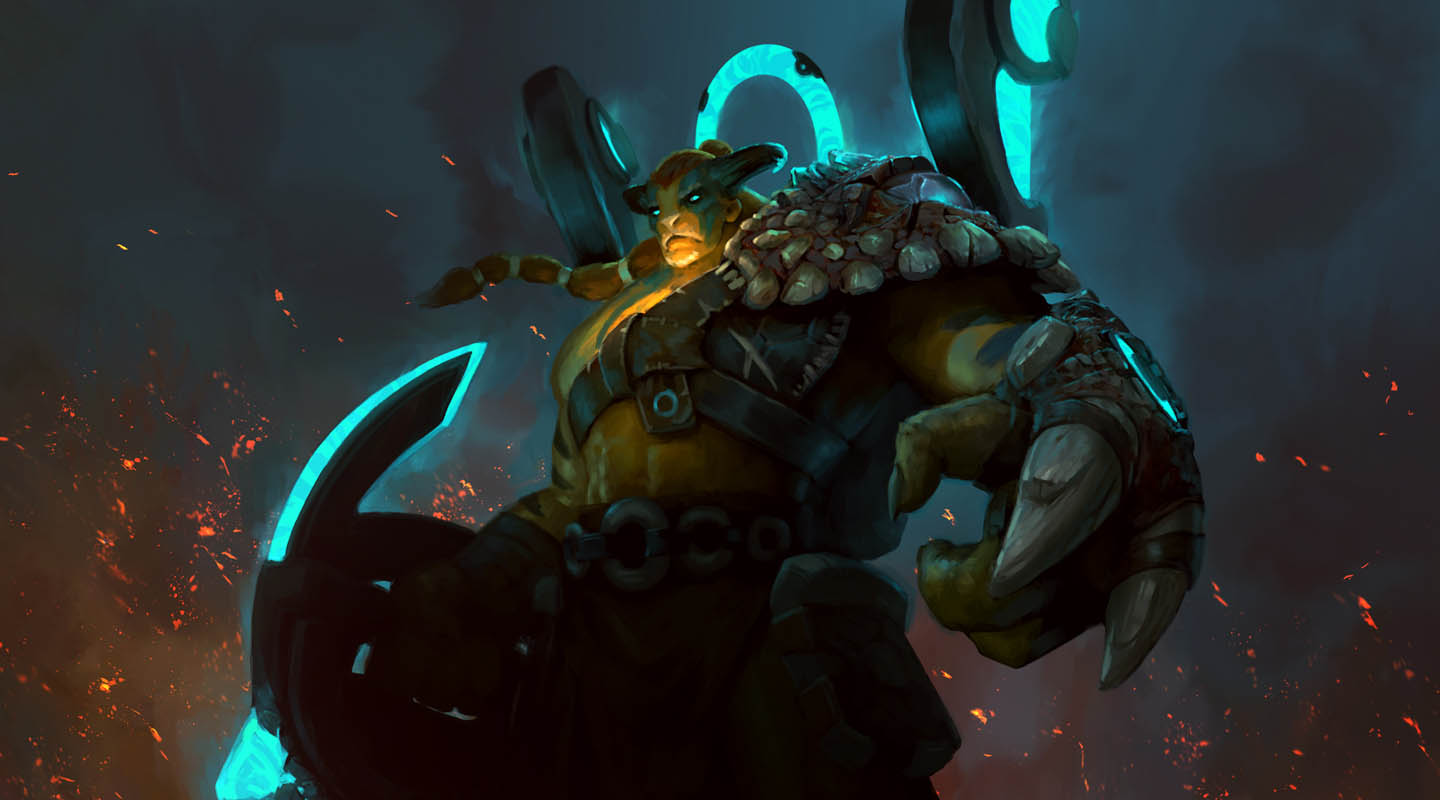 Let's move to the most pickable hero of the tournament, which was Elder Titan. He appeared 52 times in team picks during the group stage and was banned 35 times.

The hero was most often used as a support hero. Apparently, the strategy with him came from China, as teams from that region played the most matches with Elder Titan. Vici Gaming had 9 matches with the hero, while PSG.LGD had 5. Ember Spirit is the hero with the highest win rate and more than 20 matches. He has a total of 24 picks and 20 bans on his account, with a 66.67% win rate. Players often took him in the 2nd and 3rd stages of drafts for a specific character set-up.

Ember Spirit was mainly chosen for the mid lane. He appeared most often in Evil Geniuses drafts. The team picked him 5 times while winning 4 of them.

As you can see, the group stage has determined the vector the meta is moving in. However, some teams may still have tactics for the decisive stage. Let's keep an eye on what happens at The International 10.