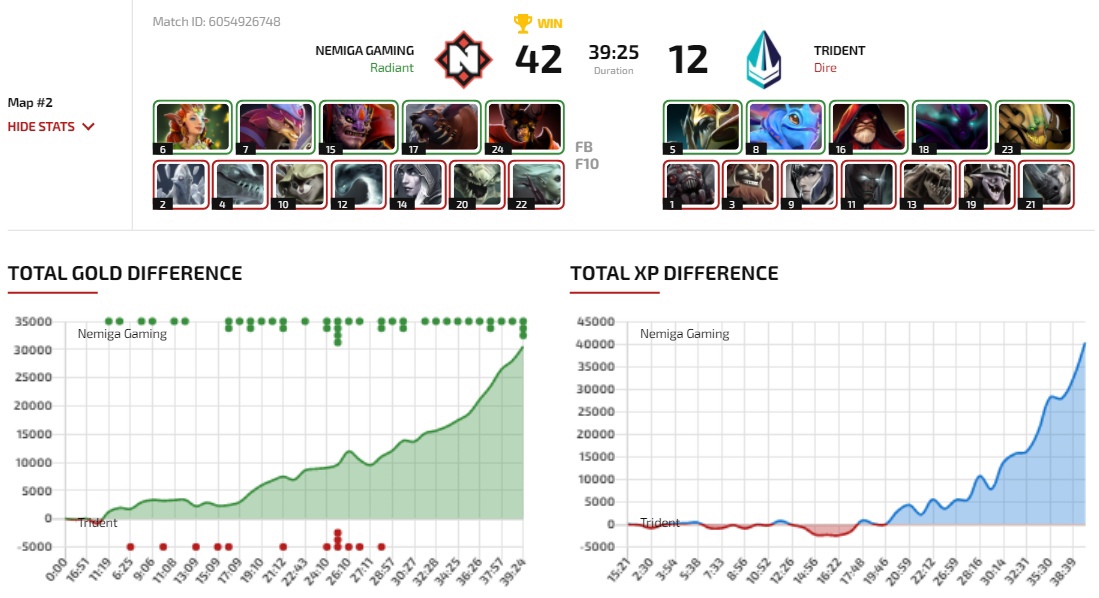 With the victory on the second map, Nemiga secured victory in the entire series and advanced to the next round of qualifiers. Full schedule: Qualifiers for The International 10: CIS.

Starting today, our premium DLTV Plus subscription can be paid via PayPal. With this subscription, you'll always be one step ahead in your battle with bookmakers!

Brazilian Esportsman 🇧🇷Danylo "Kingrd" Nascimento announced that his contract with SG-Esports has ended. The Esports player is a free agent now.