The main stage of the Regional League DPC: SA Season 2 has come to an end. The participants in WePlay AniMajor from the region and teams that leave the Upper Division for the next season have become known.

Last night, the final match of the main stage and a tie-break between NoPing Esports and beastcoast ended, which caused a scandal in the region. You can read more in detail - Match fixing or accident? According to the meetings' results, NoPing Esports becomes the champions of the second season goes to the Playoffs of the Major. beastcoast took second place.

The weakest teams at the end of the season are Team Unknown and Infinity Esports. The teams lose their places in the Upper Division for the next season. 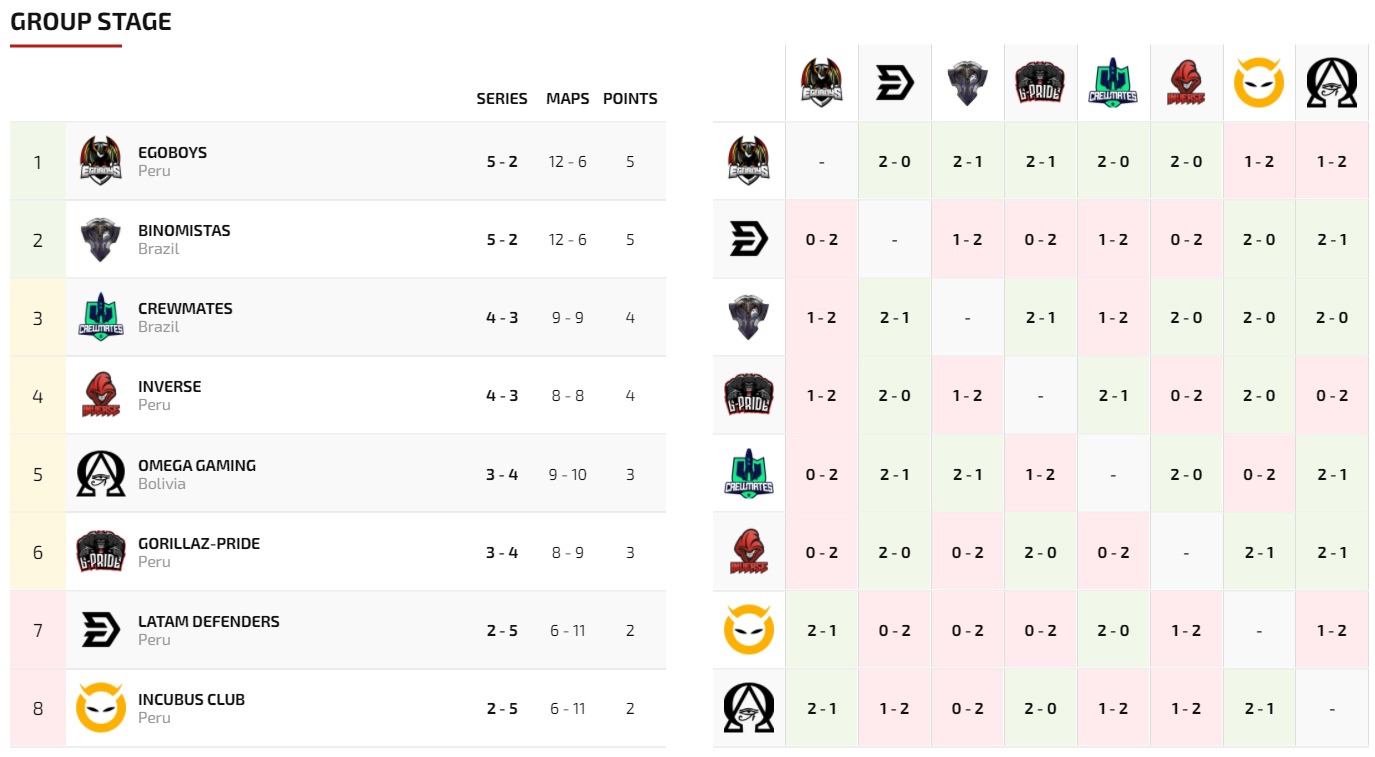 EgoBoys and Binomistats, which finished the regular season with 5-2 stats, took the top two lines and tickets to the Upper Division.

The weakest teams in the Lower Division are Latam Defenders and Incubus Club. Both teams won only 2 matches out of 7. At the end of the season, they lose their slots in the league.

American Dota 2 scene veteran 🇺🇸Clinton "Fear" Loomis revealed that he had joined Thunder Predator as a coach. He will help the team with preparations for the upcoming The International 10.

The final match of the DPC: SA Regional League took place between NoPing Esports and beastcoast recently. The result of this meeting decided the fate of tickets to the Major and possible tie-break between beastcoast and Thunder Predator.

After beastcoast couldn't participate in ONE Esports Singapore Major 2021, the team began searching for a sixth player. Just hours before its first match in DPC: SA, 🇵🇪 Junior "Yadomi" Rimari joined the team.