The sixth season of the BTS Pro Series in the South Asian region has come to an end. Motivate.Trust Gaming became the tournament champion, defeating BOOM Esports 3:0 in the grand final. The team earned $20,000 for first place. 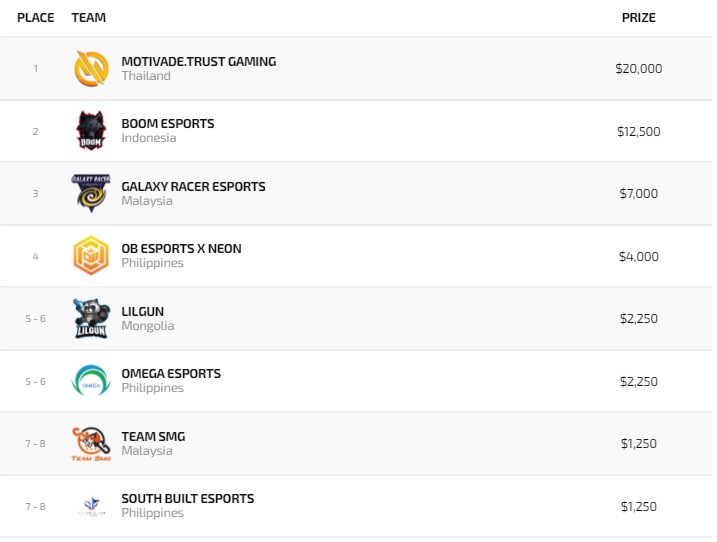 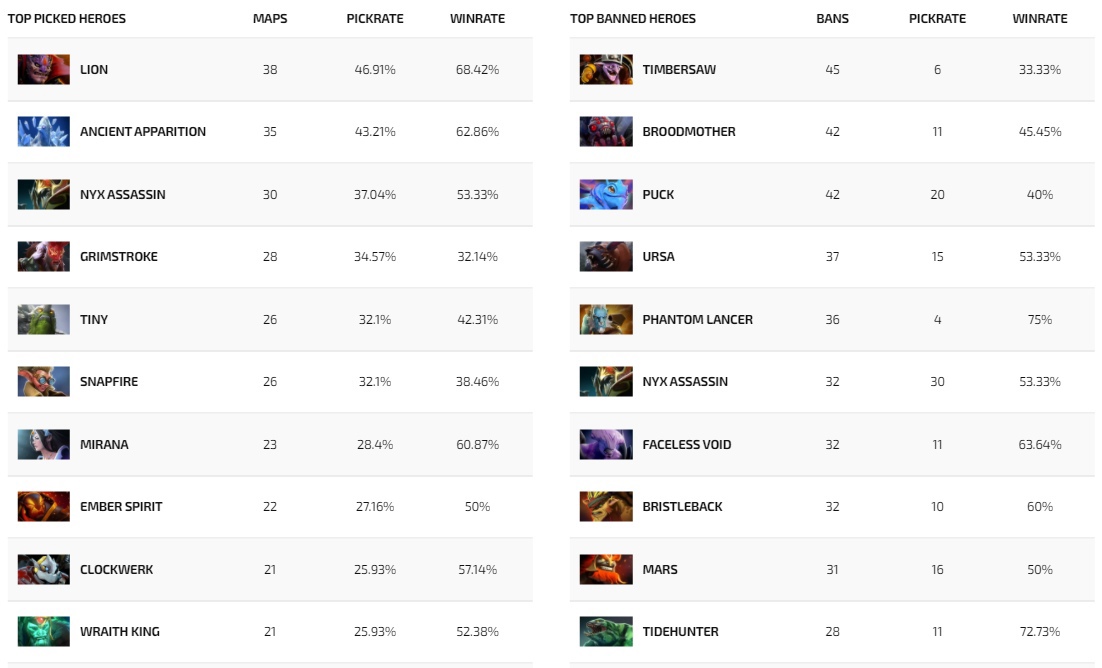 BTS Pro Series Season 6: SEA was online from May 25 to June 6. Ten teams from Southeast Asia competed for the championship title and a total prize pool of $50,000.

Philippine Esportsman ??Kim "Gabbi" Villafuerte has joined T1 as a stand-in for the Regional Final. Information about this appeared on the club's social media.

Last night, the tournament organizer Beyond The Summit announced the BTS Pro Series Season 6 in South Asia and the Americas. Each of them begins today.

The qualifiers for the second season of DPC: SEA have ended. According to their results, Motivate.Trust Gaming and Team SMG will compete in the Lower Division.