The main stage of the Regional League DPC: NA Season 2 has come to an end. According to the regular season results, we have become known the teams that go to WePlay AniMajor, and that leave the Upper Division. 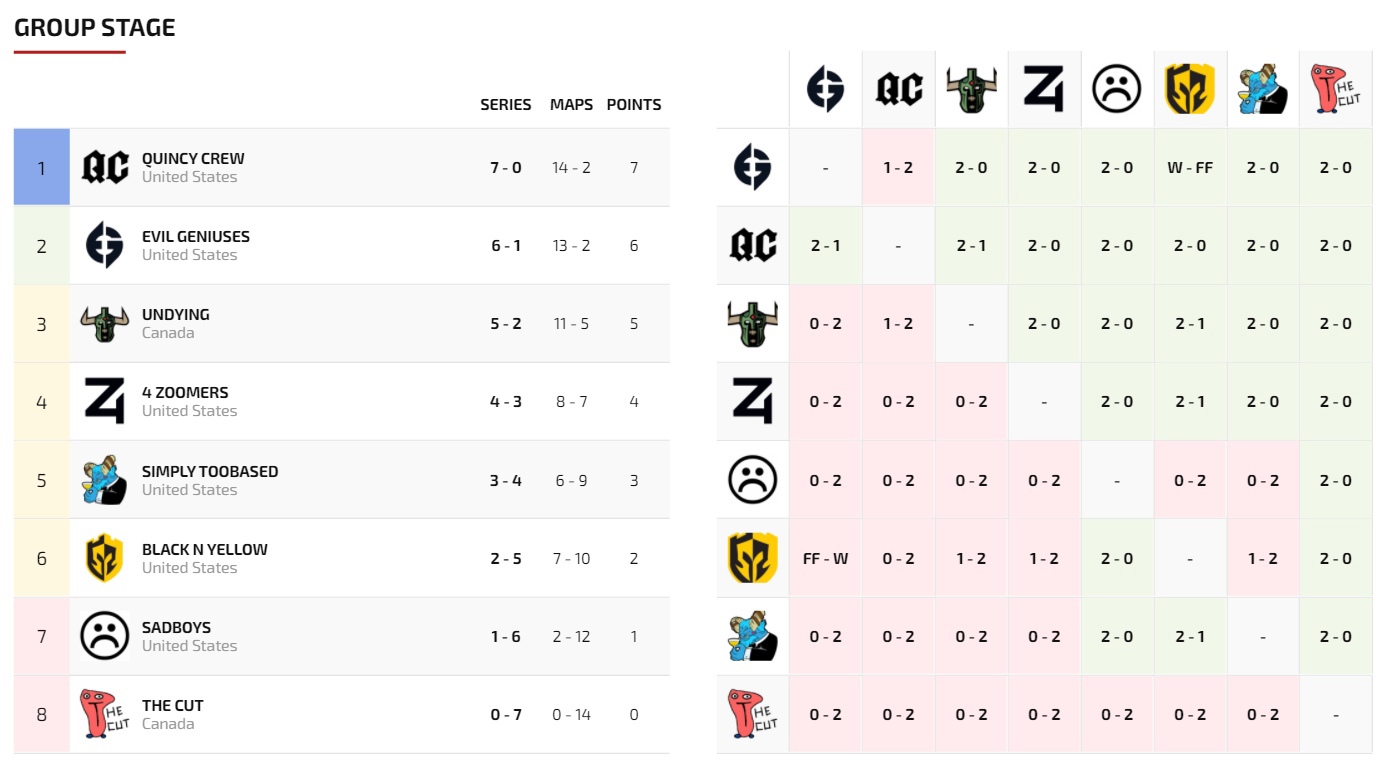 Quincy Crew showed flawless play during the tournament and finished the regular season with 7-0 stats. The team starts to play at WePlay AniMajor from the Playoff Stage.

Evil Geniuses took second place in the region. The team starts to play at WePlay AniMajor from the Group Stage.

Third place goes to Undying, which finished the regular season with 5-2 stats. Both its lost matches were against Quincy Crew and Evil Geniuses.

Chinese Esportsman 🇨🇳Xu "fy" Linsen has returned to the professional Dota 2 scene and joined Invictus Gaming. He will take the place of 🇨🇳Pan "Fade" Yi. The information appeared on the club's Weibo.

PSG.LGD has won the DPC Regional Final in China. The team defeated Team Aster in the grand final with a 3-0 score. PSG.LGD earned $50,000 and 450 DPC points.

The organizers of Gamers Without Borders 2022 provided a list of participants in qualifiers for the main championship, which will be held in July and has a prize pool of over $ 3,000,000. Qualifiers will be held in 3 regions: Europe, Asia, and Saudi Arabia.