Virtus.pro signed Zayac and will tryout Cooman as a stand-in

Virtus.pro signed Zayac and will tryout Cooman as a stand-in

Vitaliy 'Save-' Melnik and Yegor 'epileptick1d' Grigorenko were transferred to the reserve. 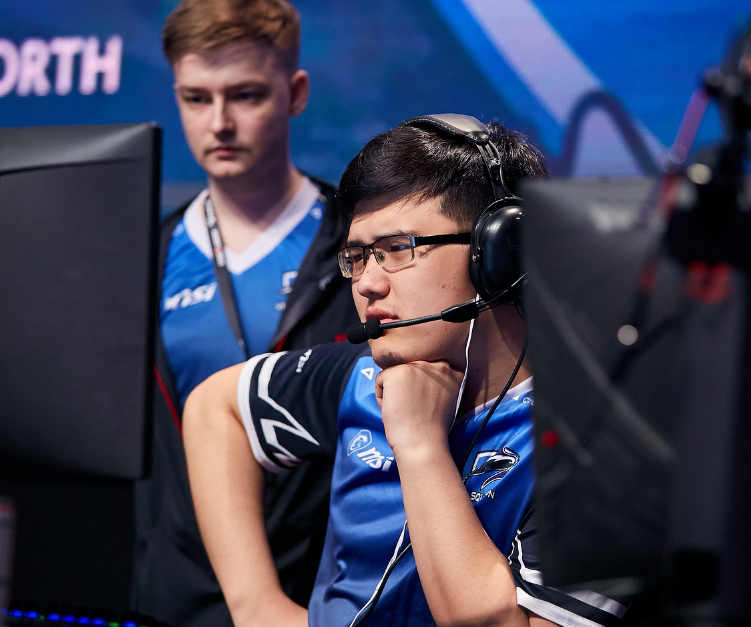 Zayac left NAVI, while using a gap in the contract, according to which he was obliged to notify the contract extension in writing, but failed to.

There was a scandal, within which Evgeny Zolotarev, CEO Natus Vinsere, called Zayca’s action dishonorable, and Virtus.pro governance’s one a «dirty game».

Virtus.pro replied that they acted within the player’s interests and offered a «compensation», but were declined.