World Ranking of professional teams: before the new DPC season

A new competitive DPC season starts next week. On this occasion, we recap the last season: let's look at the Top-20 of the World Ranking pro teams and say some words about some of them.

Top-20 of the World Ranking for the previous season: 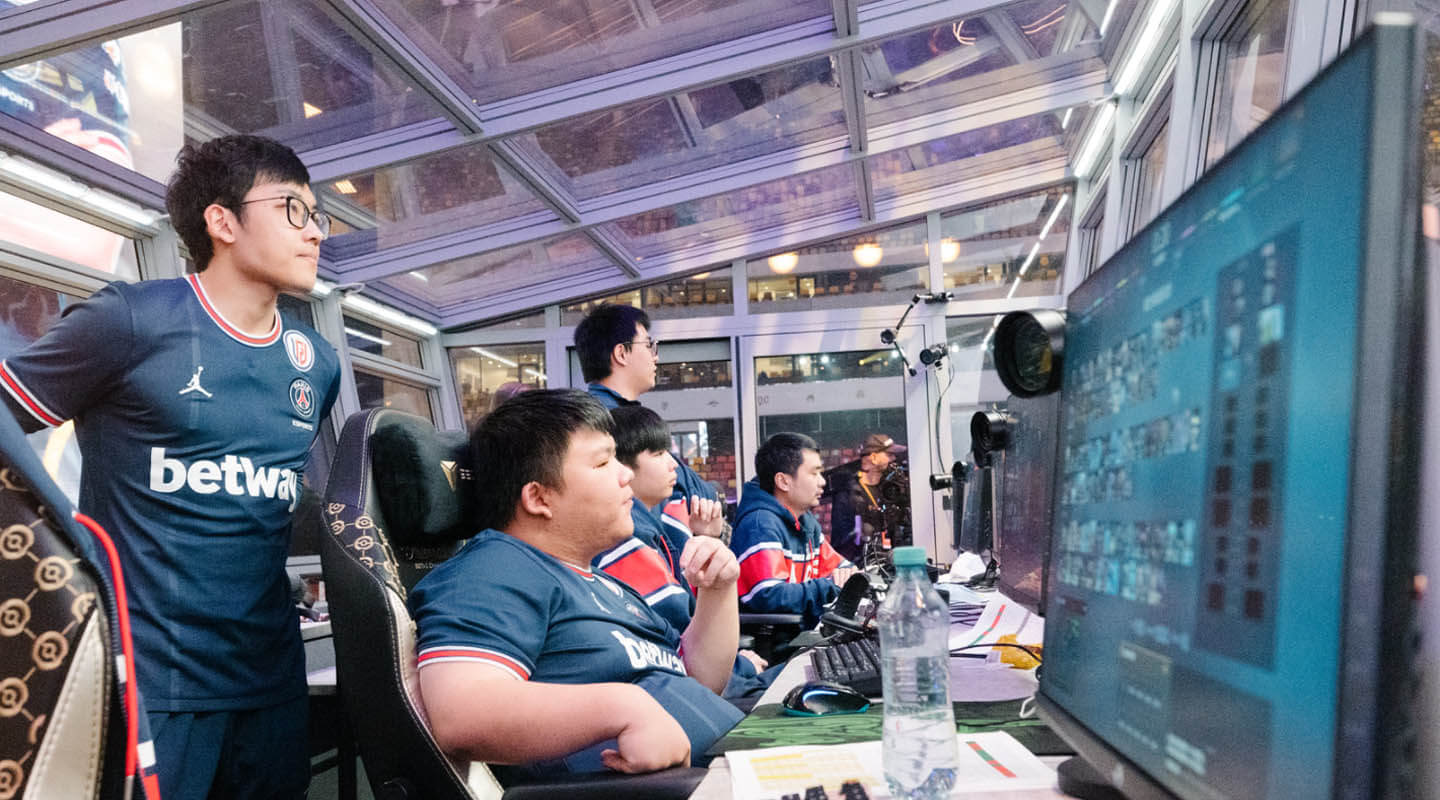 The strongest team in the World Ranking is PSG.LGD with 877 points. The Chinese team has been heading the list since June, after winning WePlay AniMajor 2021.

Despite 2nd place at The International 10, the team earned enough points for the season to remain at the 1st position. It was greatly influenced by their achievements at recent large tournaments: 1st place at OGA Dota PIT Invitational and 2nd place at ESL One Fall 2021. Over the last 6 months, PSG.LGD has an unbelievable statistic: 122 maps played and a 71% win rate.

They haven't changed their roster for the next DPC season, so we're waiting for the same gaming level next season. Team Spirit from the CIS took the 2nd position in the World Ranking. At the moment, they are only 12 points away from 1st place. Such a high position is due to their victory at The International 10. The roster has shown its maximum.

During the previous season, Team Spirit was considered an average team and was in the middle of the World Ranking most of the time. However, 2nd place at OGA Dota PIT Invitational pushed the team into the Top-10, and victory at The International 10 brought the 2nd line in the Ranking.

Team Spirit initially planned to skip the winter DPC season, but their plans were changed, and we will see the team in action in December. Invictus Gaming takes the 4th position in the World Ranking. It is an excellent example of how a weak team in 2020 could achieve success in just a few months.

Invictus Gaming was ranked 25th in the World Ranking at the beginning of March, but it jumped to the 1st position in April. It was influenced by winning the first DPC 2021 season and the title of champion of One Esports Singapore Major. The team had been heading the Ranking until June when PSG.LGD replaced it.

Next season, the team will play with a new roster, replacing 🇨🇳Hu "kaka" Liangzhi with 🇨🇳Pan "Fade" Yi. Only time will tell how it will affect their game. Team Secret, the 2020 World Ranking leader, finishes the current competitive season only in 6th place. In contrast to Invictus Gaming, which has shown significant progress, the team from Europe, on the contrary, has given up a lot.

With poor performances in both majors and other tournaments, Team Secret even dropped out of the Top 20 of the World Ranking. The team only managed to get back on track thanks to their 3rd place at The International 10.

Team Secret significantly updated the roster before the winter season: the team parted ways with 🇸🇪Ludwig "zai" Wåhlberg and 🇫🇮Lasse Aukusti "MATUMBAMAN" Urpalainen. They were replaced by 🇵🇰Syed Sumail "SumaiL" Hassan and 🇮🇩Daryl Koh "iceiceice" Pei Xiang. What that goes, we will find out in December. The 10th position in the World Ranking is taken by the only team that didn't participate at The International 10 — Tundra Esports.

The European roster was mediocre in both DPC seasons and failed to qualify for the year's main tournament. However, it performed well at ESL One Fall and OGA Invitational in August and September. The team won the former tournament and finished 3rd at the latter.

Tundra Esports will start the winter season with the same roster. Given its recent results, it can claim high positions in the European region.

It is what the World Ranking looks like before the start of the new competitive DPC season. However, there will be global changes already for the next update because of the recent transfers.

Tournament organizers Beyond the Summit and Epic Esports Events have entered into a partnership for 2022. Under it, the companies will exchange media rights for Esports broadcasts on Dota 2.

DPC Winter Regional Leagues started last week. They are broadcasted in the CIS by two studios — Maincast and RuHub. From November 30 to December 6, DreadzTV beat them in terms of hours viewed. The data is available on streamscharts.

Reddit users have noticed that Arcane Blink is the most unpopular item in the Blink series. We can say that players on Shadow Fiend only use it.